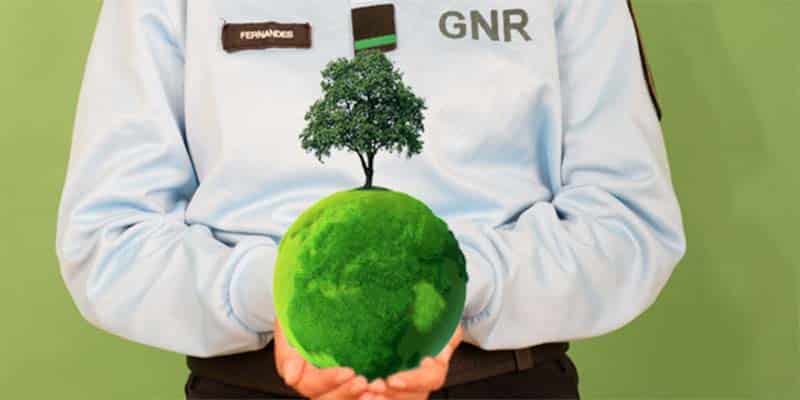 Anyone who thought last year’s efforts by the authorities to ‘make Portugal safe’ in terms of fire risk were a one-off should think again – and remember that fines this year are to be doubled.

Algarve fire-watch group leader Debby Burton has already advised over Facebook: “As Articles are now being published about land clearing, I want to make it clear, we will only be posting information from reputable sources, like Civil Protection and local Câmara or Bombeiros .
This topic is a minefield. I will not be going to meetings this year, as no sooner had I typed up and confirmed my notes last year than it all changed again…”

Suffice it to say, all the pressure on property owners to clear their land of combustible material remains at full throttle, with teams of GNR agents enforcing the various ‘new’ regulations that came in as a result of 2017’s devastating conflagrations where over 110 people lost their lives and hundreds of homes and businesses were destroyed.

A notice put out by the Ministry of Internal Administration earlier this week has presented a map of priorities, showing which areas will be up for inspection and fire-regulation enforcing first.

The map has been reproduced above (see image), with a time limit for clearing efforts (as per last year, for forestry department advice in English, with diagrams, click here) running between April 1 and May 31.

Limits for the clearing of scrub along roadsides, railway lines and around electricity sub-stations run from June 1 to 30, while awareness initiatives – much like those of last year – will be held at schools and in communities.

Said the government notice: “The protection of people and property in relation to rural wildfires will continue to be one of the priorities of the GNR, sustained by preventive actions with the involvement of all the population and various public and private entities”.

2018’s efforts saw wildfires reduce by 40% on those registered in 2017, the statement concluded, with a 92% reduction on the area of territory destroyed.

And the paper carries a warning from a government source, stressing that under the terms of 2019’s State Budget, fines for non-compliance “will be increasing by twice the amounts” payable last year.

This means individuals who fail to clear their land according to regulations risk being fined €10,000 while companies could pay up to €120,000.