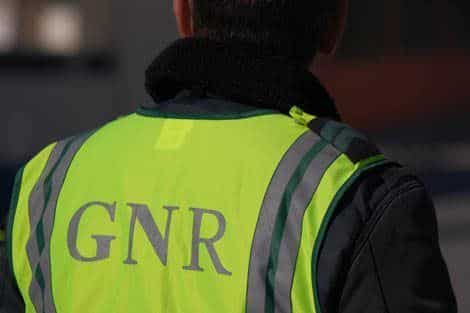 A “set of human bones” and a jacket have been found by council workers cleaning forest areas in the borough of Felgueiras (Porto district).

Everything points to the bones being the remains of an elderly man – the father of a judge – who went missing in 2013.

At the time, investigators “believed” the 86-year-old had been kidnapped.

Resident Maria Mendes maintains the discovery of the bones now is still ‘strange’ as the area was thoroughly searched “for more than a month” when the man went missing.

Police used sniffer dogs and “even a helicopter”, and now, over five years on “these bones appear like this”, she told reporters.

Tabloid Correio da Manhã adds that the remains will now be “analysed at the Institute of Legal Medicine”.

The kidnap theory was based at the time on police suspicions that the incident could have been related to a “settling of scores”.