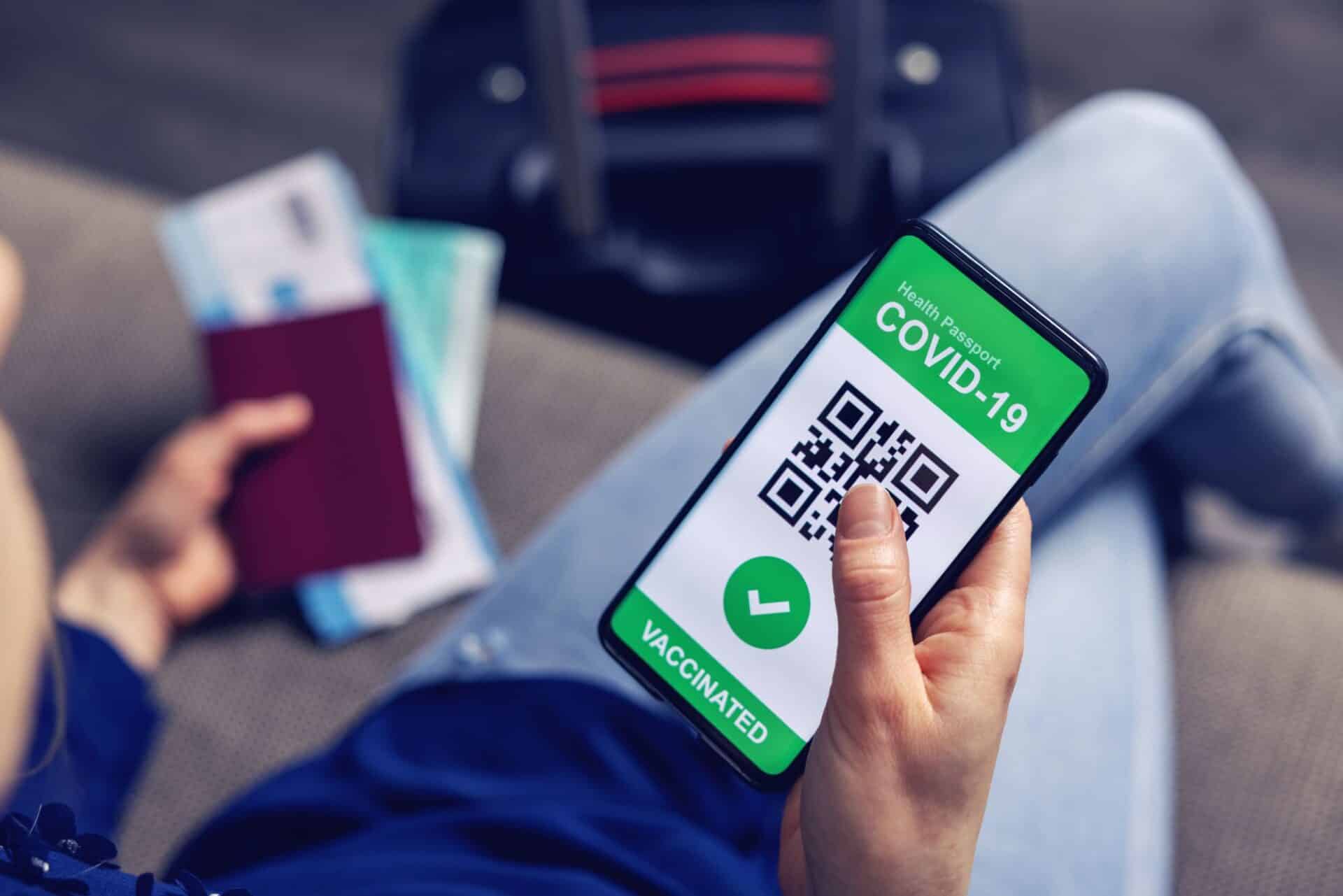 A number of foreigners living in Portugal have found authorities here are not recognising their vaccines because they were administered outside Europe.

This has always been ‘understood’ in terms of European policy (click here) – but it was never intended to leave foreigners in limbo: fully-vaccinated – and thus in the main green-lighted for entry into Portugal – but ‘not accepted’ for Covid Digital Certificates.

In UK these strange iniquities have already seen five million Brits effectively ‘shut out of Europe’ as they (unwittingly) received their double-dose AstraZeneca shots from a lot manufactured in India.

For one Portuguese resident, the problem is slightly different.

James Cutajar is a Covid recoverer. As such he only requires a one shot of vaccine to qualify for a Covid Digital Certificate (which he has).

James is described by the Malta Times as ‘desperate to return’ to his birthplace of Malta, as his mother is seriously ill.

But Maltese authorities do not recognise the ‘one-shot policy for Covid recoverers’: they want two-shots.

The issue with all these varying rules and requirements is that people cannot just ‘do their vaccinations again’, or ‘add to the stipulated number of shots’, as the whole basis of the vaccination programme is on quantities and timings.

The safety of ‘overdosing’ for the simple reason of satisfying bureaucracy could have consequences.

In Cascais, expat resident Jennifer Viemont, tells us that her local health centre “had been registering” Americans vaccinated in America with the Pfizer vaccine “but have stopped now as they received instructions from the SNS last week to reject them.

“ The reason given is that the EU approved vaccine is ComiRNaty (which is the brand used by Pfizer in Europe) not Pfizer!”, she tells us. “ I’m trying to get Infarmed to issue a statement that they are identical, but no answer yet. Has anybody else encountered this brilliant example of bureaucracy? If we move fast we may avoid a diplomatic incident … HELP!”

Problems are not limited to Pfizer.

Christopher Koppen, another American resident in Cascais, has written that he and his wife visited the health centre there “and were also prevented from updating our SNS account with our US vaccination information.

“We received the Johnson & Johnson shot in the US, but (the woman at the centre) said that all petitions for shots provided in the US were halted for the moment to clarify which vaccine used components that were not approved for use in the EU.

“She suggested we inquire next week to see if the halt had been lifted”.

In other words, it is not enough to have been vaccinated: one has to be vaccinated according to rules, which change from country to country, and seemingly from one week to the next.

Contrary to Jennifer Viemont’s hopes, this is already a ‘diplomatic incident’ – it is simply that no-one is making too much of a fuss about it yet.