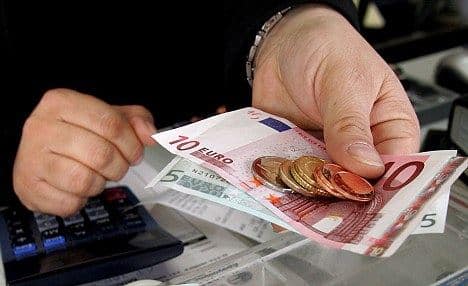 INE || Each foreign tourist who stayed in the Algarve last year spent an average of €81.30 per day.
The data comes from the National Statistics Institute (INE) and is based on information provided by 8,210 foreign tourists interviewed between July 22 and August 18 – the period known as the high season – and October 21 and November 17 – the so-called low season.
According to INE’s findings, tourists staying in the Algarve during the high season spent more money (€85.40) on average per day than those visiting the region during the low season (€72.90).
Those who travelled to the Algarve by plane tended to spend more money (€89.50) than those who came overland (€60.60).
In terms of tourists arriving via air, it was the Canadians who spent the most money on a daily basis (€128.9). French tourists spent around €80 per day, while Scandinavians varied between an average of €92.30 in the low season and €83.40 in the high. According to INE, this higher amount spent during the winter months could be explained by “golf, which is played more frequently during this period”.
Belgian, Dutch and German visitors were the ones who spent the least amount of money (around €30) on a daily basis in the low season.
Further data shows that holidays accounted for 91.1% of the reasons why tourists visited the region, while 7.1% said they were visiting friends and family and the remaining 1.2% said they were here on work or business-related matters.
And although those who were here on business accounted for the smallest portion of visitors, they were the ones who spend the most money on a daily basis (€132.9).