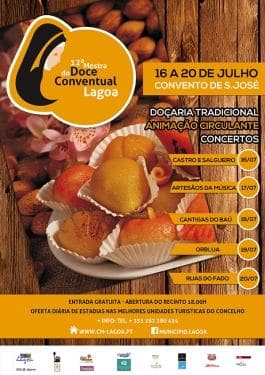 In the last decade, the foreign community residing in Portugal grew by around 70%, revealed the National Statistics Institute (INE) on Monday. In March last year, 394,496 immigrants lived in the country, representing 3.7% of the total population.

In a bid to mark International Migrants Day (December 18), the INE painted a picture of the foreign population living in Portugal based on the 2011 Census. It revealed that an additional 167,781 foreigners opted to make Portugal their new home in the last 10 years, which represents a 70% increase in the number of foreigners living in the country since the last Census was carried out (2001). The previous Census indicated that the foreign population had grown by 112%.

According to INE, the majority of resident immigrants were women of Brazilian nationality, averaging 34 years of age, were single, Catholic, lived in Lisbon, had secondary education and worked as cleaners.

The Angolan community, which ranked first as the largest foreign group in Portugal in 2001, accounted for 16% of the population, ranking fourth last year. The Chinese and Romanian communities have also increased significantly in the last decade.

The British community, with a resident population of 15,775 in March 2011 (against 8,227 in 2001), was the seventh largest foreign group in Portugal, living mainly in the Algarve region.

Foreigners from South America represented 29% of the total number of immigrants in Portugal (in 2001 it was 17%), due mainly to Brazilian nationals. Asian communities rose from 2.6% in 2001 to 6% in 2011, mainly due to Chinese immigrants.