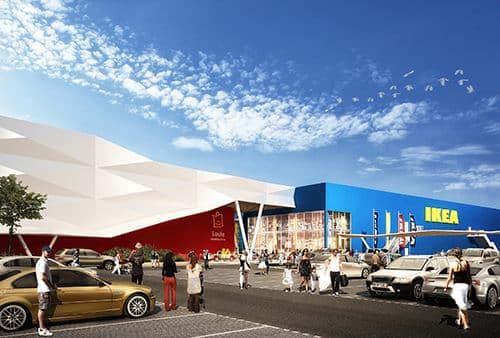 One in four children born in the Algarve during 2010 were born to foreign mothers, a figure which has contributed to making the region one of the highest for birth rates in Portugal.

According to figures released by the regional health administration of the Algarve, there were 4,722 children born in the Algarve in 2010, 59 more than in 2009 and 1,200 of these children were to foreign mothers.

The figures for children born to foreign mothers have increased massively in the last decade, now representing 25% of all live births from only 5% registered in 2000.

This contrasts with a fall in births to Portuguese mothers, which has fallen by 12% between 2000 and 2010.

The largest group of foreign mothers are from Brazil, with 358 children born in the Algarve in 2010 compared to only 21 in 2000.

There were 46 children born to British mothers last year and this is a figure that has remained stable between 2000 and 2010.