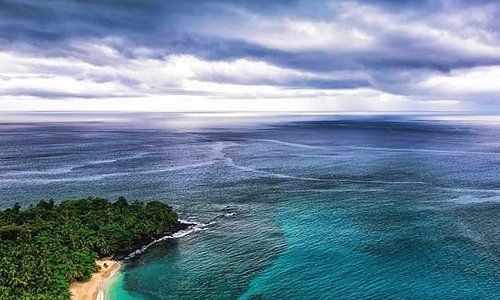 Portugal’s foreign minister today called the use of “violence for political ends” “inadmissible” following an attempted coup d’état in São Tomé and Príncipe overnight. He tweeted that Portugal “supports without hesitation” the constitutional order in the little country. Some readers may not even be aware of the tiny former Portuguese colony – an island nation close to the Equator in the Gulf of Guinea considered to be a model of democracy in Africa. Authorities on the island appear now to have wrestled back control. Around six men involved in an attack on a military barracks have been arrested, among them the former president of the national congress, say reports.