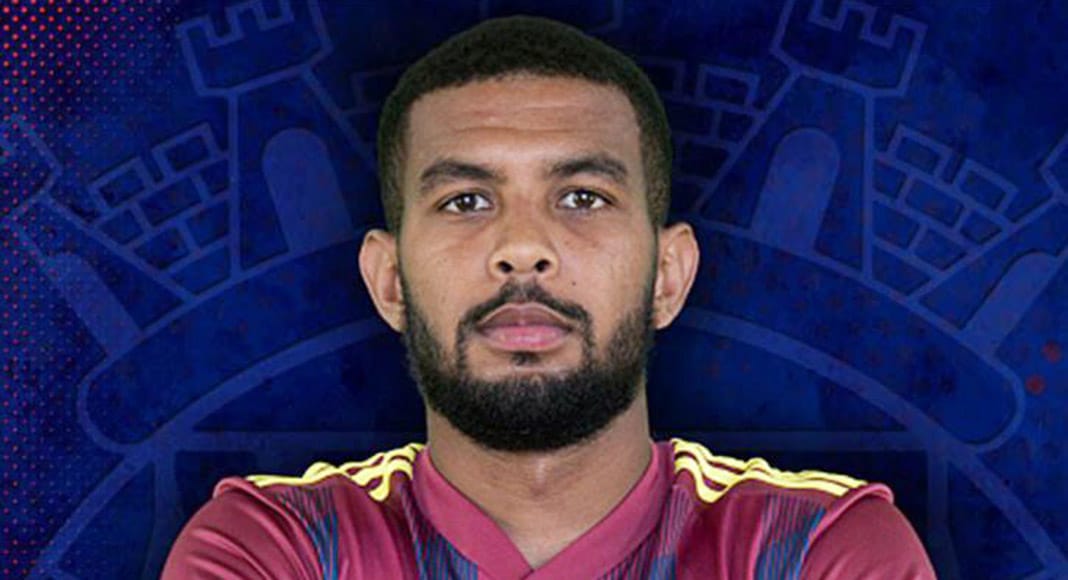 Brazilian footballer Alex Apolinário has been put in an induced coma and is reportedly ‘fighting for his life’ at Vila Franca de Xira Hospital after collapsing during a match between his team Alverca and Almeirim on Sunday.

The 24-year-old went into cardiac arrest at the 27th minute of the third tier Campeonato de Portugal match in Alverca.

It is feared the footballer may have suffered brain damage. It is also “unlikely” that Apolinário will be able to play professionally again.

Alverca has since confirmed that the footballer is in a “serious condition” but that he is “stabilised and in an induced coma”.