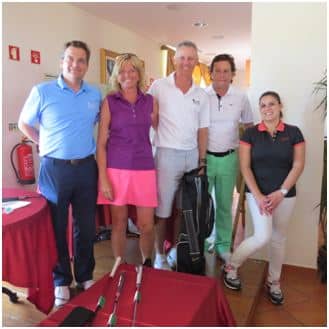 By sharing experiences with concerned fans throughout the European Union, it is hoped that a more open and transparent regime will help to ensure a healthy future for the sport.

The demise of Glasgow Rangers has once again highlighted an area where many clubs in Portugal could fail to meet their financial obligations.