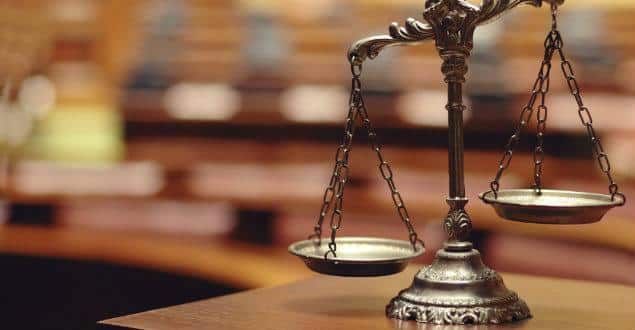 Galpgate – one of this government’s first ‘ethical’ dilemmas – has finally been ‘resolved’ with the three secretaries of state involved being fined the “highest amounts possible”.

The decision not to take the men to trial is dependent, say reports, on them not “relapsing” into the receipt of any further “undue payments”.

Thus ‘guilt’ is very much laid out in black and white after prime minister António Costa et al said back when the controversy was at its height that there was nothing wrong with anything the MPs had done (click here).

Jornal i broke today’s news, reminding readers that this dismal chapter centred on the secretaries of state for fiscal affairs, industry and internationalisation being three of many government representatives, and indeed others, who received free plane journeys from oil giant Galp to games in which the national team was playing in the Euro championships (which Portugal went on to win).

PM Costa’s pushing through of a new ‘code of conduct’ for MPs did not calm the storm, and the three men eventually resigned (click here).

Today, the inference is that their “highest possible fines” will be €4,500 a piece.

Other ‘arguidos’ (official defendants) are likely to be fined lesser amounts, with the Public Ministry putting €600 as the starting point.