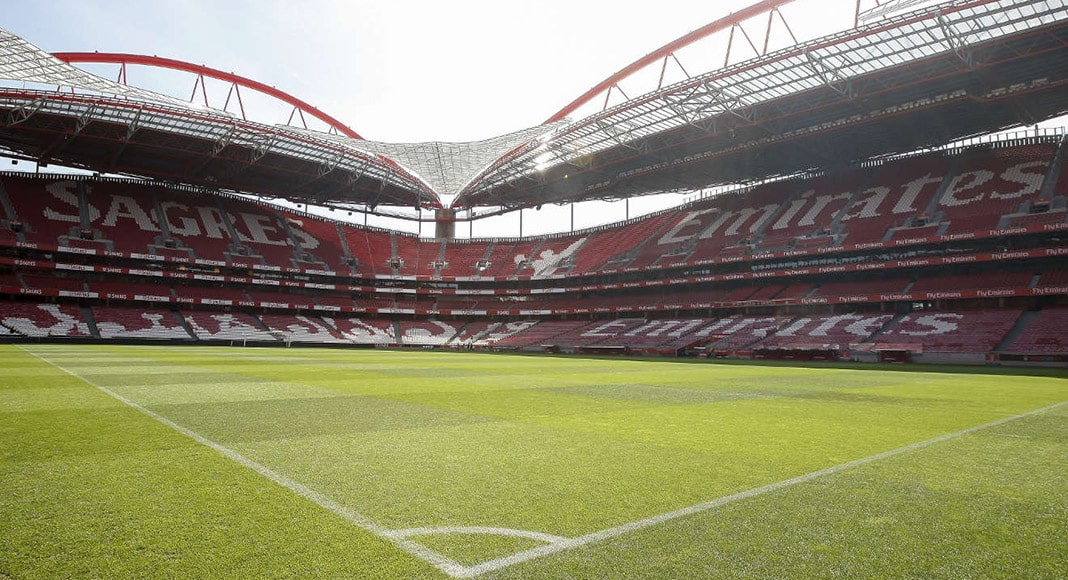 PJ police have returned to ‘the home of Benfica’ – one of Portugal’s signature football clubs – for new ‘swoops’ this morning connected to long-running corruption probes.

Explain reports, the operations coincide with similar searches taking place “in different parts of the continent and the Azores” on “other targets” (meaning other clubs).

The two principal investigations have been dubbed “emails do Benfica” and “Mala Caío” – the first involving the alleged corruption of referees, the second an alleged scam surrounding the sale of footballers.

It’s no coincidence that these raids take place during the trial of ‘whistleblower’ Rui Pinto who flagged these and other schemes running in the world of international football in his damning dossier Football Leaks (click here).

Say reports, ‘superjudge’ Carlos Alexandre is “accompanying searches” ongoing at the Santa Clara club in the Azores today – mainly because the president of the club is himself a lawyer which is ‘a profession protected by professional secrecy’.

Says the paper, the Public Ministry and PJ are “seeking proof that traded players and friendly clubs were enlisted to ‘facilitate’ in games against Benfica and play with ‘extra commitment’ when up against FC Porto – Benfica’s main opponents”.

If this kind of collusion is proven, it will simply underline “the murky side of professional football” that young Mr Pinto has always claimed he wants to see cleaned up.