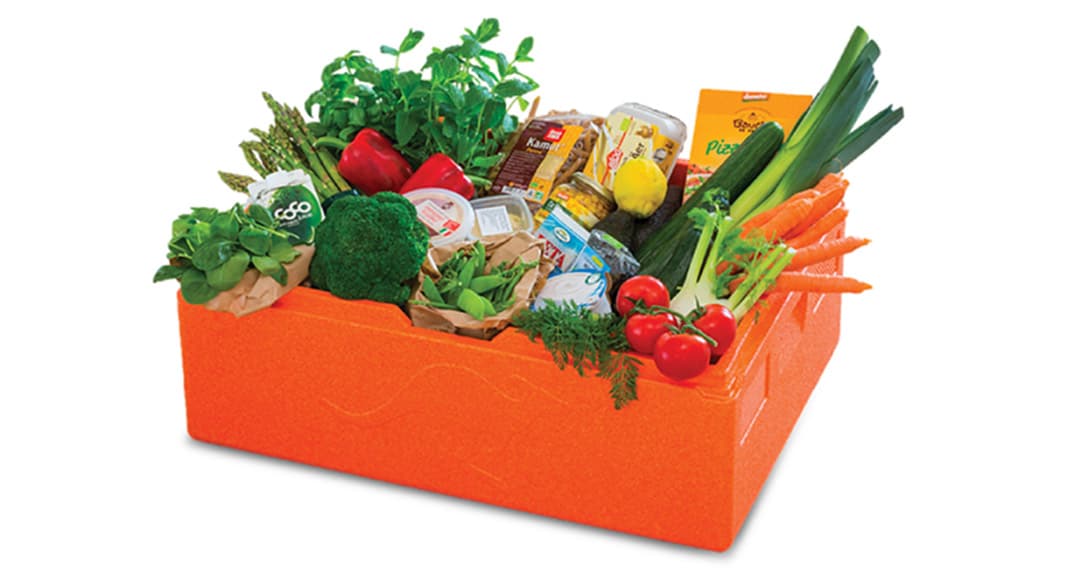 Local association Teia D’Impulsos has launched a food drive to help the a Portimão canteen serve over 100 meals a day free of cost to the poor.

The ‘Convocados para Ajudar’ initiative, in aid of the Centro Social e Paroquial de Nossa Senhora do Amparo, was created to replace the association’s ‘À Bola para Ajudar’ initiative, which asked Portimonense fans to bring food donations to a football match in exchange for a ticket. The initiative had been held since 2012 and would usually raise several tonnes of food.

But due to the pandemic which will force the remaining matches this season to be played behind closed doors, the association had to come up with another way of raising the necessary food donations.

Says Teia D’Impulsos, it will be announcing what food products are needed every week until June 16.

Donations can be left at Espaço Raiz, the association’s headquarters in Pedra Mourinha, between Monday and Friday from 10am to 6pm, or at the Centro Social e Paroquial da Nossa Senhora do Amparo, between 9am and 5pm on Monday and between 9am and 3pm from Tuesday to Friday.