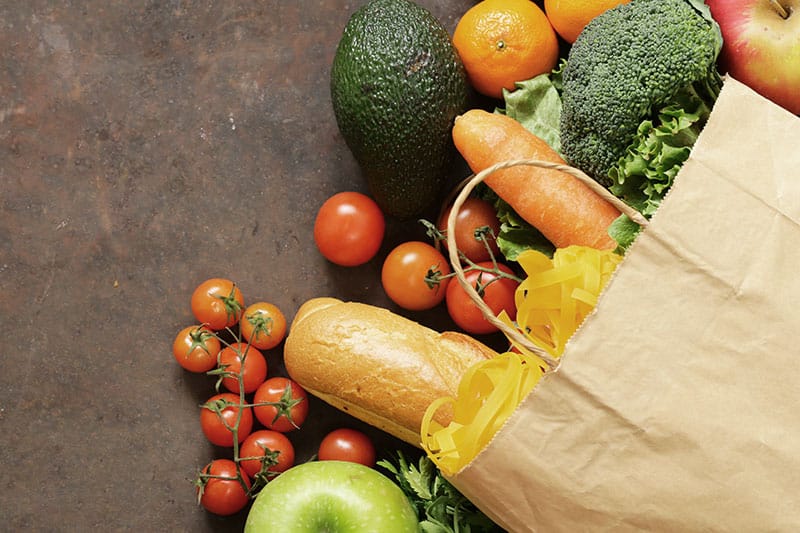 In parliament today, Portugal’s PS government is whistling through ‘proposed changes’ to the 2023 State Budget – vetoing almost all of them, including ‘an end to golden visas’, put forwards by PCP communists, which the PM himself has already hinted will happen … but clearly not any day soon.

Thus, criticism that Portugal’s government is ‘populist’, ‘misleading’, even ‘dubious’, is not new. It is a characterisation that could apply almost every day.

Today particularly it has been levelled by the Portuguese association of food distributors (APED), which is smarting by the recent decision to apply yet another tax to the sector – a whopping 33% on so-called ‘extraordinary profits’.

This is part of the idea for ‘windfall taxes’ which started being suggested as the cost of living crisis hit – and have now been sanctioned, to be applied from this year.

Explain reports, food distribution in Portugal already faces some of the heaviest tax burdens in Europe (much like fuel…) APED is adamant, distributors are not benefiting in any way shape or form from the war in Ukraine, or from inflation. They face increased production costs; increased running costs – just like every other company.

BUT… the truth has a way of being buried in so many arguments these days. Thus, how successful APED will be is anyone’s guess.

Says SIC, “for now, to follow this through to the end could mean taking the State to court” (and most people with a working knowledge of Portugal will know how long that could take).

The tax, dubbed “dubious, populist and misleading” will apply to every company in the sector – albeit heavy-hitters like Sonae, Jerónimo Martins, Auchan, Lidl, Mercadona and Intermarché, are those that have joined forces in the apparent intention of challenging the government’s decision.