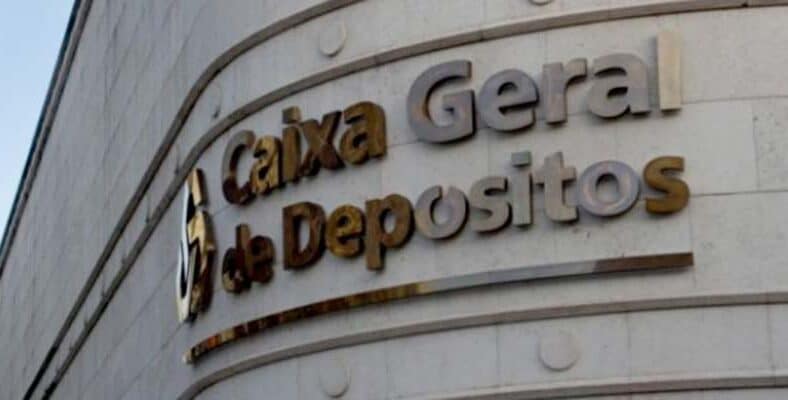 A foiled bank raid in Guarda yesterday (Thursday) saw an alleged gang member ‘left behind’ during an enforced getaway.

Say reports, he is an 83-year-old Mexican.

Due to his age, he simply couldn’t run fast enough.

“He was easily caught by PSP agents”, a witness told reporters.

The ‘raid’ – reminiscent of Robert Redford’s last film, the Old Man and the Gun, took place shortly after the CGD bank opened. Three men were involved, and they have all been caught on internal CCTV cameras.

The trio was ‘smartly dressed’ and the whole plan played out ‘without violence’.

Tabloid Correio da Manhã has been scant on the detail, but it appears one of the men asked for “help with a Multibanco operation”, while “the others, taking advantage of the bank clerk’s distraction, took the money they found” (presumably at the clerk’s till).

Another bank operative “realised what was happening and called police” (conveniently in a station only 200 metres away). Thus, the three men were forced to make their escape.

A briefcase with money was left behind, along with the slowest member of the group who has now spent the night in jail and is due to face a magistrate today.

According to CM, the other alleged accomplices remain ‘at large’.

Police ‘suspect the group is not professional’, said the paper, as it appears not to have done ‘adequate reconnaissance of the area’.