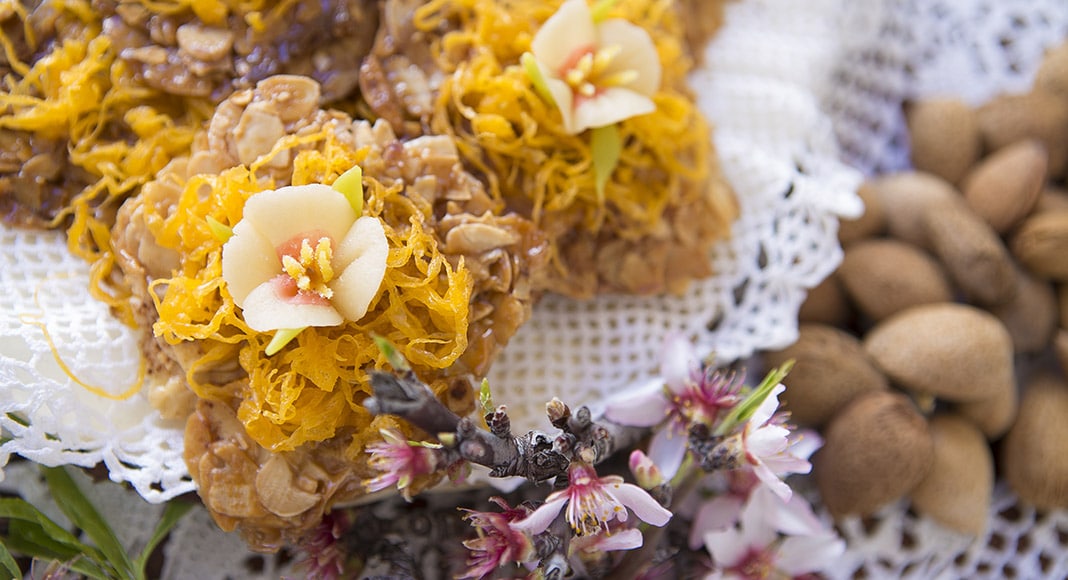 Pastry shops in Lagoa will be serving ‘Florados de Lagoa’, an almond and egg-based sweet which has been a staple of local confectionery for years but has remained something of a secret to the general population.

The initiative has been organised by the local council, which revealed in 2019 that the original recipe for making the Florados de Lagoa had been kept at the local convent for centuries before finally being revealed recently.

Now, the goal is to show locals and visitors how delicious this sweet treat is.

Says the council, local pastry shops will be baking the ‘Florados de Lagoa’ throughout the coming weeks, “staying true to the original recipe, and respecting the technique and secrets handed down from generation to generation”.

“The Florado de Lagoa is here to stay. Everyone should try this convent sweet. We are very proud of it,” said Lagoa Mayor Luís Encarnação.

‘Florados de Lagoa’ can be enjoyed at the following establishments from 9.15am to 11.15am and from 5pm to 6pm: 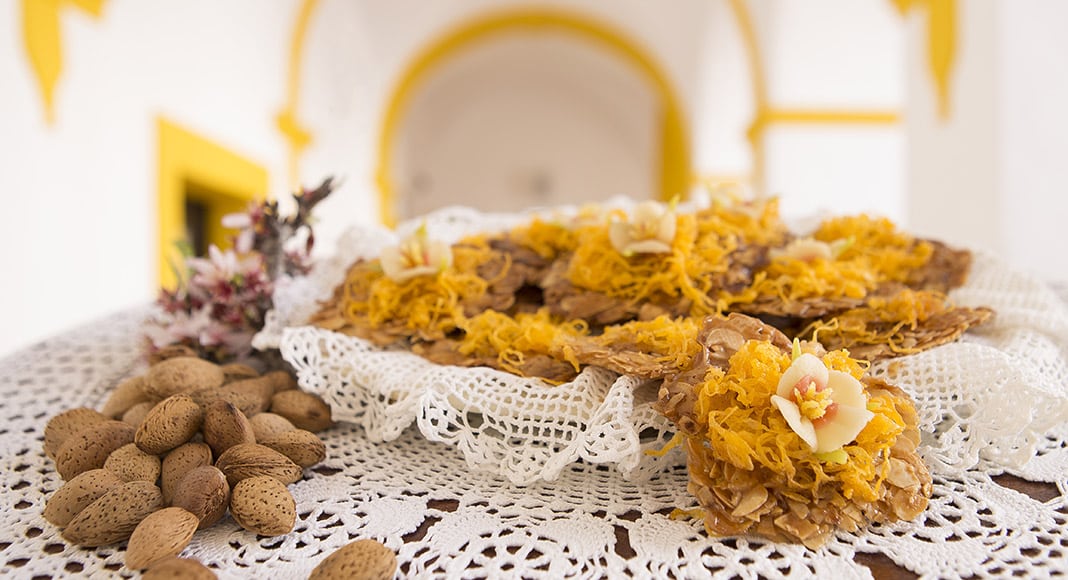 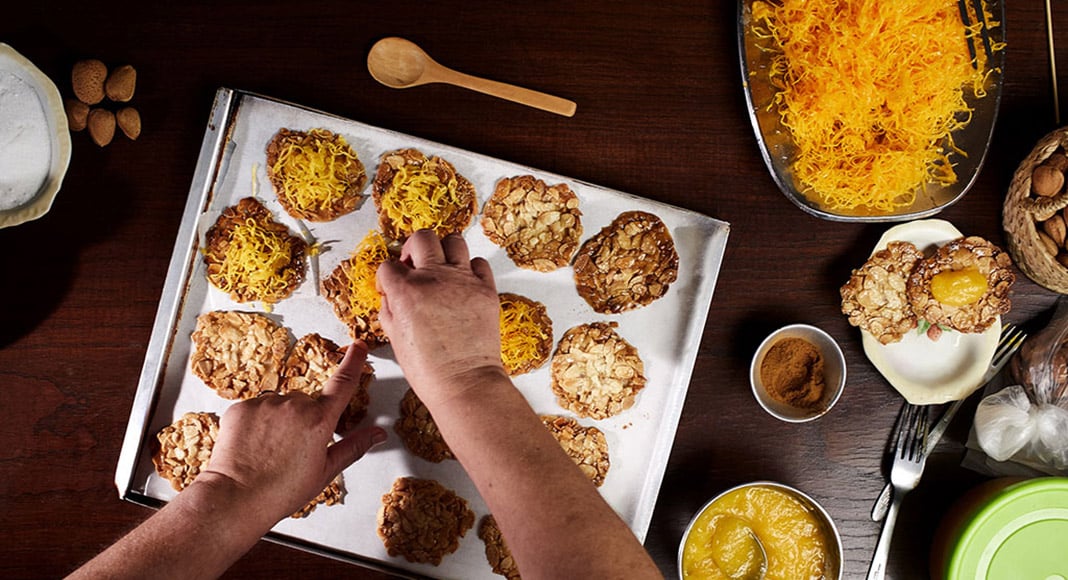