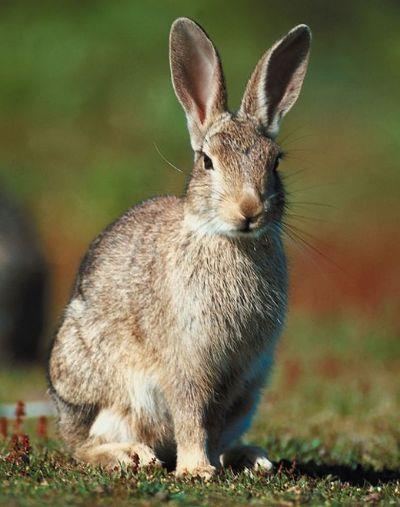 Authorities in the Finnish capital Helsinki are fighting a battle against a new breed of invaders that are causing hundreds of thousands of euros worth of damage to public property.

“Rabbits have caused severe damage… we are talking about costs of hundreds of thousands of euros,” said Antti J. Rautiainen, a construction project manager with the city authorities.

The fluffy critters have been nibbling their way through some of the capital’s most-prized city gardens, damaging footpaths as they build their burrows underground, and eating into 200,000 euros from the parks’ 12.5-million annual budget in the process.

The rabbits have proved to be more than a match for authorities in Helsinki, who have tried and failed to keep the population under control.

“Last September we started to test ferrets in rabbit hunting. They are suitable for breaking up rabbit communities. We have also used guns, bows, nets and traps,” said Rautiainen.

All of these efforts have so far failed with the rabbit population being estimated to be around 10,000.