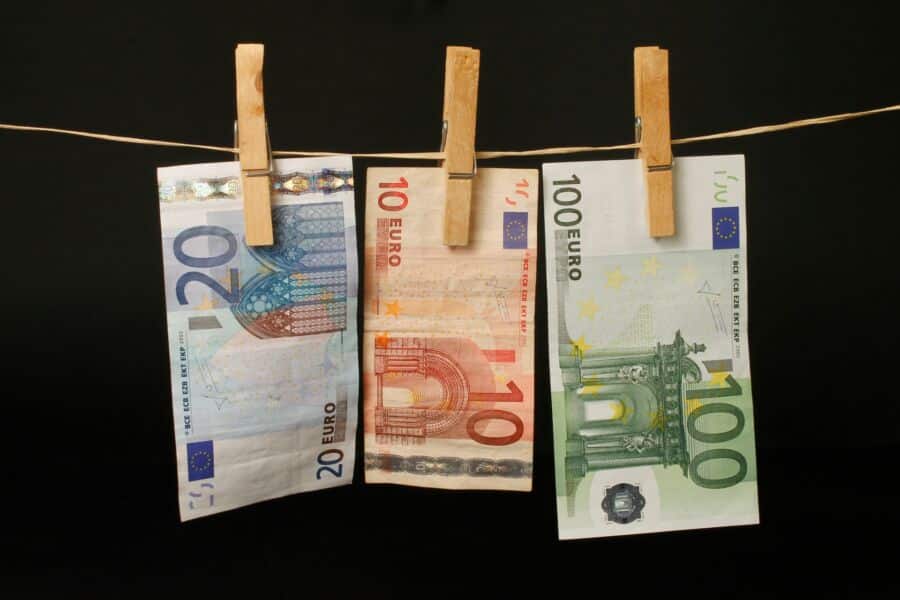 Bank of Portugal assures it will “increase” its service if necessary

Proof that even in the 21st century people are keeping cash under their mattresses, or at the back of their drawers, has come from the Bank of Portugal (BdP) this week, in an announcement that in the wake of Lisbon’s recent floods there has been an increasing number of damp banknotes handed in for recovery.

The news came in the latest edition of the bank’s podcast in which  it highlights the fact that banknotes damaged by floods in homes and commercial establishments can be swapped via the Bank of Portugal’s banknote recovery service.

Interviewed in the podcast, José Luís Ferreira, coordinator of cash operations, said that “there is evidence that the recent floods in Lisbon have slightly increased the delivery of damp banknotes” and that the central bank “is waiting for the floods that are occurring in the north of the country to also promote an increase in service.”

Anyone who has had banknotes accidentally destroyed or mutilated (“damaged by humidity, burnt, chewed by animals, among other reasons”, says Lusa) can hand them in, or post them to the Bank de Portugal so that they may be valued.

For a euro banknote to be recovered, more than 50% of the surface has to be able to be reconstructed, so that its authenticity can be guaranteed through the security features.

In the case of escudo banknotes, the minimum is 75%.

If it is possible to value the banknote, it will be destroyed and the applicant will then be given the corresponding amount, Lusa continues.

In a €20 banknote, even if only half is visible, the value of €20 is credited to the holder’s bank account.

But if a banknote is unrecognisable, then “it is deemed lost or destroyed, and the owner receives no compensation”.

BdP’s banknote recovery service recovered 324,853 notes between 2002 and 2021, returning almost €12.6 million to people who had submitted damaged or mutilated euro and escudo notes and who, without this service, would have lost their money entirely.

In the 2017 wildfires, 4,022 notes arrived at the Bank of Portugal to be valued (Lusa does not go into what condition they were in).

All cases of damaged banknotes that reach the bank for recovery are reported to the Financial Intelligence Unit of the Judicial Police (PJ) and public prosecutors at the Central Department of Investigation and Prosecution (DCIAP), “in case of possible crimes”.

When handing over the notes, applicants must fill out a form with their details and the context in which the notes were destroyed; if the cash was deliberately damaged it is not eligible for replacement, the State news agency adds.