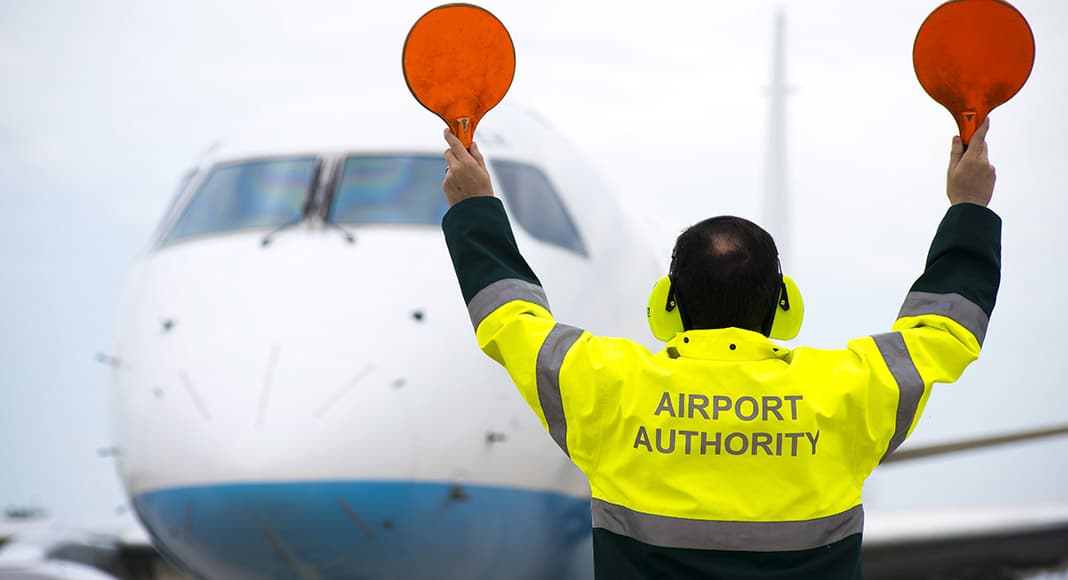 Government newspaper Diário da República has prolonged the ban on flights to and from non-EU countries till May 17, with a long list nonetheless of exceptions.

Writes Jornal de Notícias, the executive has justified the decision “with the need to contain the new coronavirus outbreak”.

The ban, which came into force on March 19, with the first State of Emergency, excludes flights that are (still) allowing for the return of Portuguese citizens or holders of Portuguese residency; repatriation flights of foreign citizens ‘organised by their own country’s ‘competent authorities’; flights associated with Schengen Space countries (Lichenstein, Norway, Iceland and Switzerland), flights associated with countries with Portuguese as an official language, and flights to and from the United Kingdom, the United States, Venezuela, Canada and South Africa.

These latter five countries were chosen on the basis that they are the homes of large Portuguese expatriate communities.

Brazil – where the handling of the pandemic is has been blighted by controversy – is only allowed a limited number of flights, running from São Paulo and Rio de Janeiro.

But that’s not an end to the exceptions. Flights are also allowed for State and Air Force planes, planes that integrate and will integrate special forest fire response units, planes carrying post and cargo and planes carrying non-commercial humanitarian and/ or emergency medical aid.

The renewal of Portugal’s ‘flight ban’ follows advice from the European Commission.

Land access into the country from Spain remains in lockdown as it has been for the last few weeks until May 14.