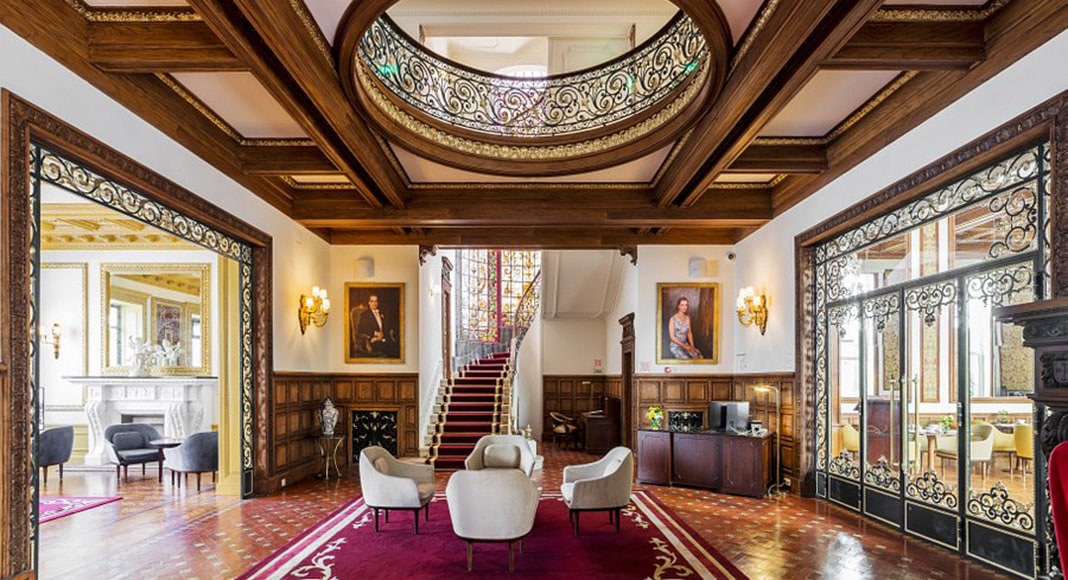 The Fladgate Partnership has sold the iconic Porto boutique hotel Infante Sagres to a group of investors.

The hotel was sold to a group of Asian investors, Gaw Capital, according to the online news site ECO.

The oldest hotel in Portugal’s second city, the five-star Infante Sagres had been bought previously by the Fladgate Partnership from the Júdice family.

The hotel is famous for its Edwardian Belle Epoque interiors. According to the newspaper Negócios, the value of the transaction is not known, but the CEO of the Fladgate Partnership, Adrian Bridge, said: “We sold it with margins in our favour.”

The Fladgate Partnership owns the internationally famous port wine brands Taylor’s among others.

The building, which houses the iconic hotel, was built in the 1950s on the orders of Delfim Ferreira and designed by architect Rogério de Azevedo.

One of the Small Luxury Hotels of the World, various famous guests have stayed there including the Dalai Lama, the King and Queen of Norway, Queen Beatrix of the Netherlands, Bob Dylan, Catherine Deneuve, Prince Edward, Count of Wessex, John Malkovich and, in 2010, the band U2.

Marketed as a hotel that combines luxury and tradition, the Infante Sagres was totally revamped between November 2017 and April 2018 in a €7.5 million project coordinated by Porto architect António Teixeira Lopes who was the student of the original architect, Rogério Azevedo.