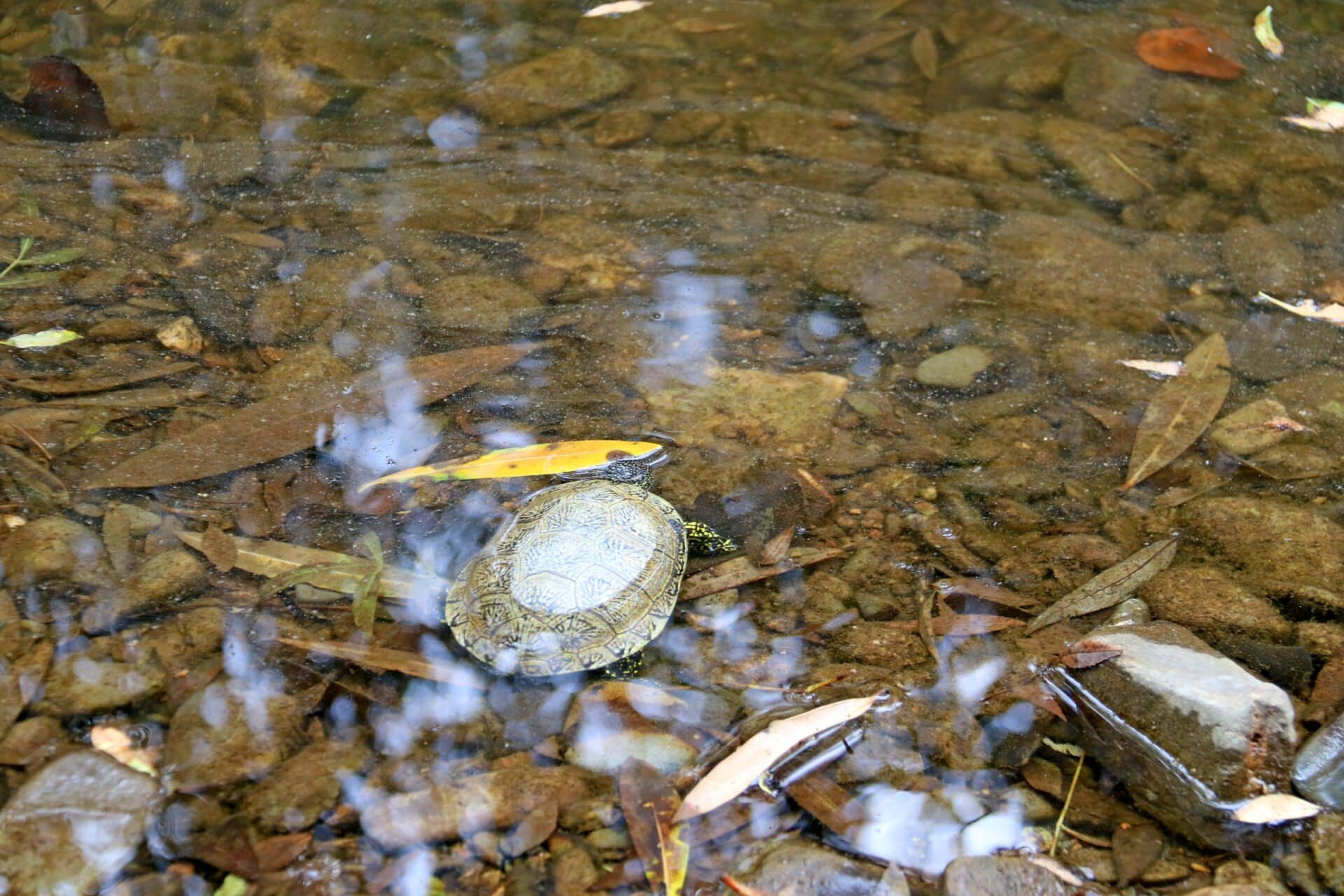 Five turtles that were in the care of Zoomarine’s Rehabilitation Centre for Marine Species have been released into the wild at Loulé’s natural beauty spot of Fonte Benémola in Querença.

It was the first time in 10 years that such an initiative was held at Fonte Benémola, the council said in a statement to the press.

The animals belong to the only two endemic species of turtles that exist in Portugal – the Mediterranean pond turtle (Mauremys leprosa) and the European pond turtle (Emys orbicularis), both of which boast protected status.

“Although the Mediterranean pond turtle is not endangered, the loss of habitats may lead to a population decline. Meanwhile, the European pond turtle has been classified in Portugal as ‘in danger’ in the Red Book of Vertebrates (2005) by the Institute for Nature Conservation and Forests (ICNF),” the local authority said.

It also pointed out that the main threats to these native turtle species are the “destruction, change and pollution of their habitats, illegal captures for commercial reasons and the introduction of invasive exotic species, particularly the pond slider (Trachemys scripta).

The decision to release the turtles at Fonte Benémola was pitched by the regional Department for Nature and Forest Conservation to Zoomarine, the council explained. 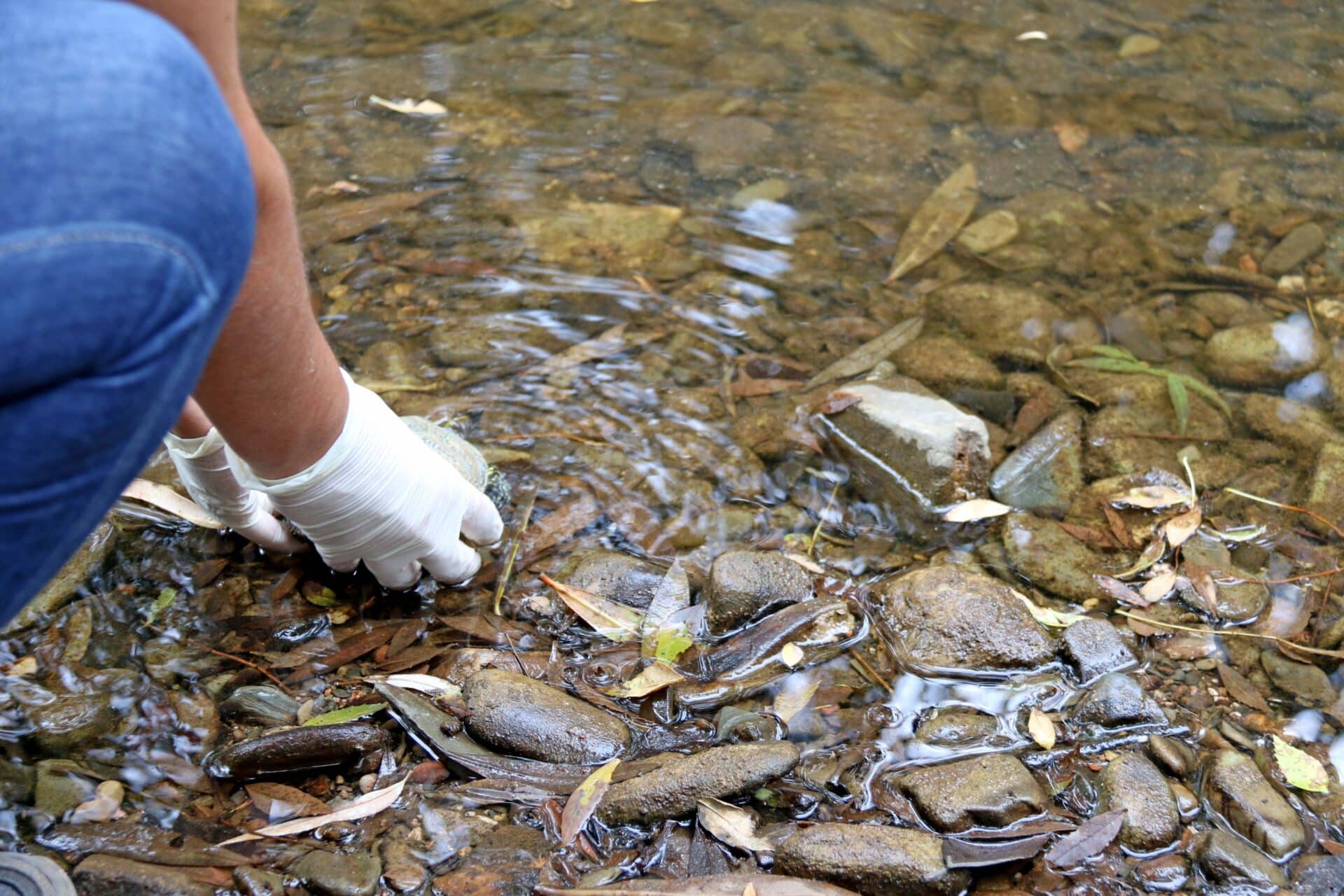 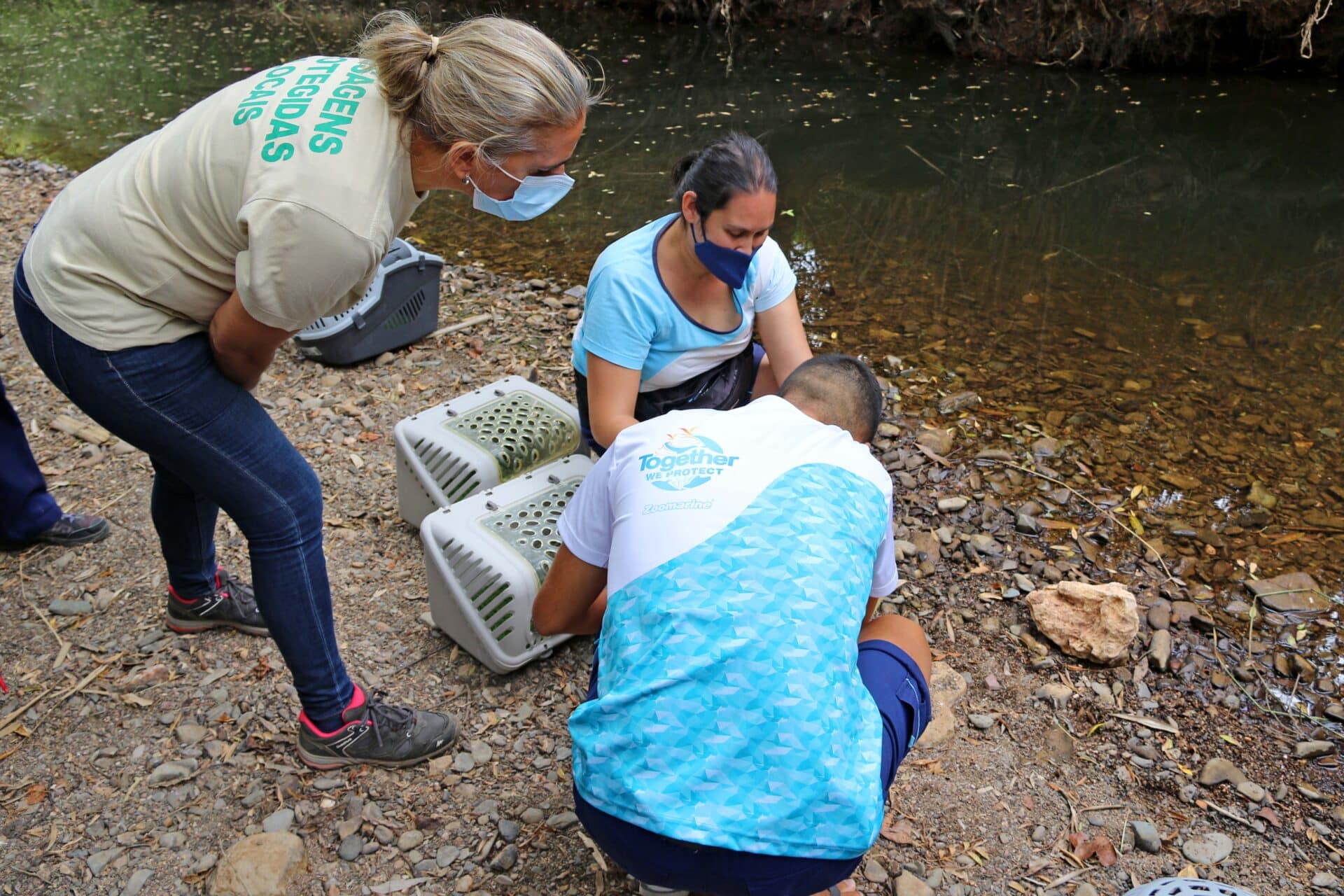