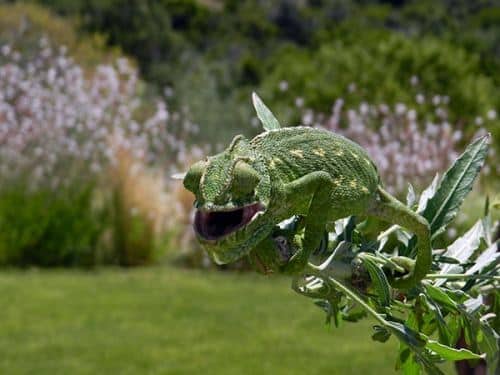 Algarve’s overall occupancy level during July was 78.5%, down slightly in comparison to the same month in 2011 (78.7%), according to data accumulated by AHETA, the region’s hotels and tourist resorts association.

The most significant decrease was from the Spanish market (-24.5%), however the British and Dutch markets were up 9.4% and 14.6% respectively.

Geographically, the Carvoeiro-Armação de Pêra and Albufeira areas registered the highest falls (-4.4% and -3.3% respectively), while occupancy rises were reported in Vilamoura-Quarteira-Quinta do Lago (+5.4%), Portimão-Praia da Rocha (+4.8%) and Montegordo-VRSA (+4.7%) areas.

The area registering the highest occupancy rate was Montegordo-Vila Real de Santo António with 82.7%%. Faro-Olhão saw the lowest rate with 62%.

Two-star hotels and aparthotels recorded the lowest occupancy rates (64.6%) and four and five-star resorts and tourist apartments registered the highest occupancy levels with 83.4%.

Total business volume was down 7.3% on last year.