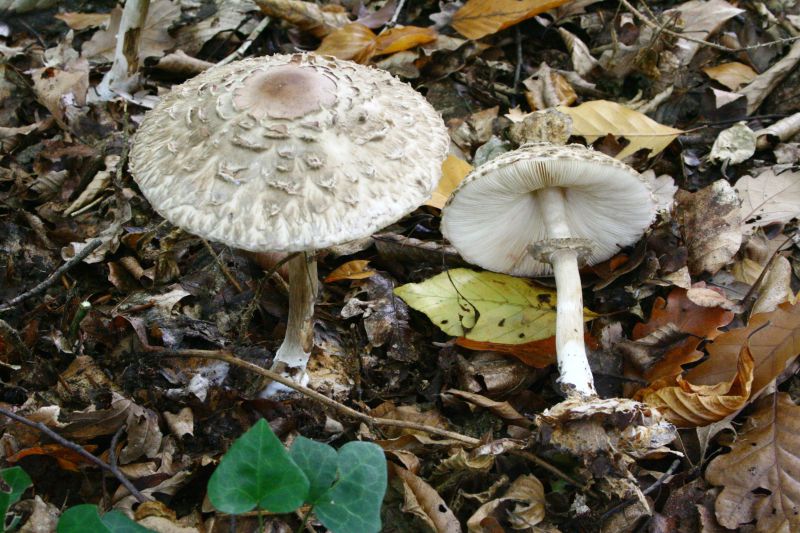 It’s that time of year again when mushroom-pickers are out in force, assuring everyone they know exactly what they are doing. Sadly this has not proven to be the case in Fermentelos, near Lordosa (Viseu) where five people have had to be rushed to hospital as a result of eating wild mushrooms.

The victims are all said to be over the age of 50. One is described as being in a serious condition.

The group’s failing health was called in shortly before midnight on Wednesday.

Six ambulances were called to the scene, and the victims are now all receiving treatment.