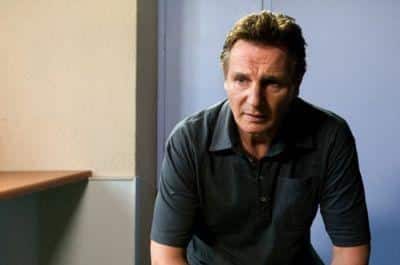 During a civil war in Northern Ireland in 1975, Joe Griffin is a witness to the killing of his older brother James by UVF member Alistair Little. 25 years later Joe and Alistair are to sensationally meet on camera, with a view to reconciliation. Alistair has served his sentence and Northern Ireland is at peace but Joe Griffin still wants revenge and has planned it for the live broadcast.