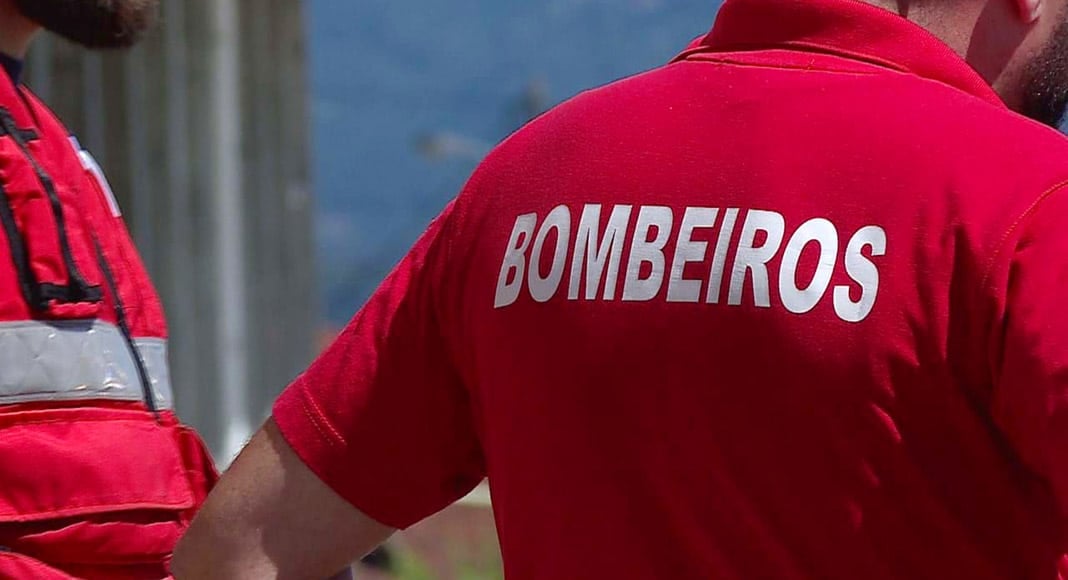 Two families were left homeless after a derelict building collapsed onto their homes in the centre of Silves on Wednesday morning (October 21), causing considerable damage.

Tuesday’s strong gusts and heavy rain may have been the tipping point for the two-storey building which had been abandoned for many years, according to the regional rescue operations command (CDOS Faro).

One of the five people affected, who was in the living room when the incident occurred, sustained minor injuries and had to be taken to Portimão Hospital, a source from the local council told Lusa news agency.

A car which was parked near the building was also hit by rubble, the source added.