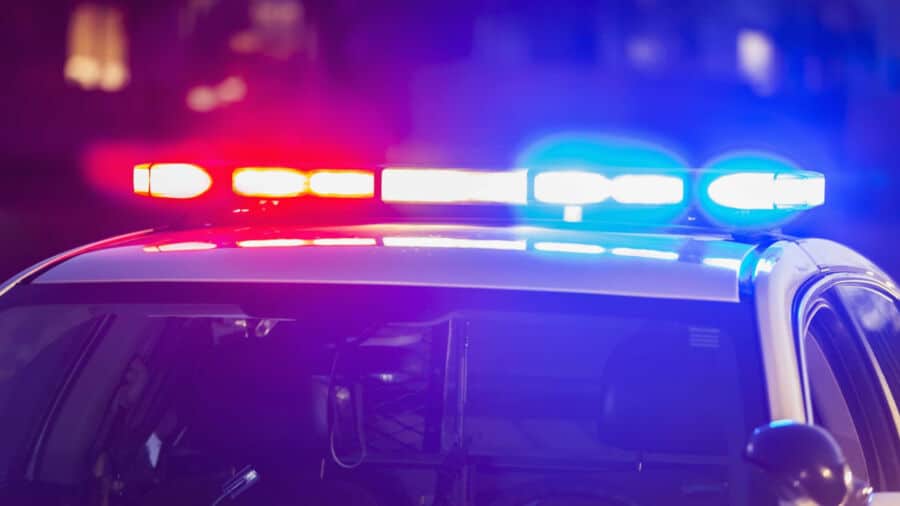 In the space of four hours on Saturday five men were either shot or knifed in the same street in Olaias, Rua Wanda Ramos (named after the writer/ translator of that name who arrived in Portugal from Angola in 1958). The first incidents took place mid-afternoon: two men were shot in what has been described as a “family skirmish”. They are both now in hospital. Then at 7.30pm three men were knifed, one in the chest. Both incidents saw suspects arrested, say reports.