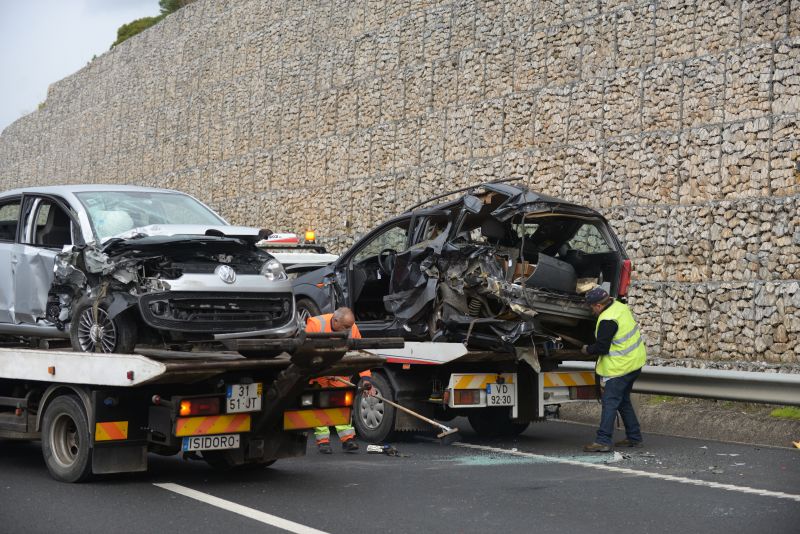 After the police “Operação Natal Tranquilo” (tranquil Christmas) notched up double the number of road deaths than last year (click here), Operação Ano Novo seems to be going exactly the same way. Within 48 hours, five people were dead, there were seven seriously injured and 120 ‘lightly injured’.

Accidents were already pushing 430, and just in the first day (last Friday) 700 drivers had been caught speeding, 81 over-the-limit for alcohol and 55 for driving without a licence.

Traffic police will be out in force now until January 2, and the hope is that drivers – and their passengers – will start listening to all the warnings.

Emergency medical response entity INEM has already sent out a video appeal to drivers “your best present is to be present”, showing images of horrific New Year scenarios.

“If you are driving, don’t drink, slow down, don’t use your mobile phone, stop to rest. Don’t become part of the list of the absent”, says the text.

Now it’s just a question of time, to see whether the latest appeals to people to take care of themselves and others on the roads make any kind of difference to the final death toll.