A simple paper kite in the form of a bird of prey is all that is needed to keep gulls and other seabirds from flying too close to fishing boats when they are out at sea, and getting fatally caught up in nets. The MedAves Pesca project has been promoted by SPEA, the Portuguese society for study of birds, and given the resounding thumbs up by fishermen in the Peniche area. Hopes now are that fishermen “not just in Peniche but throughout the country” will implement this and other good practices, says SPEA in a press release. 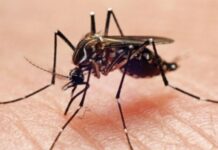 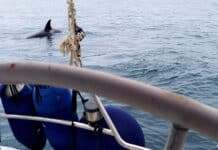 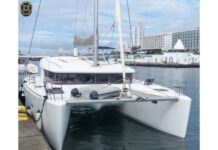 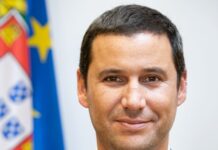 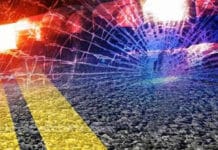