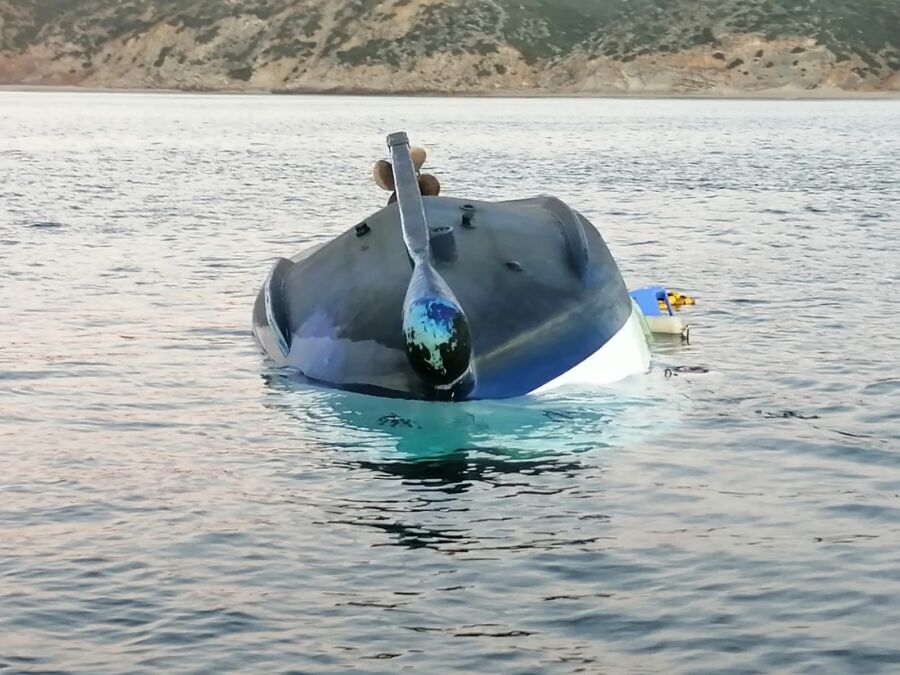 Five other fishermen were able to swim to land

A 23-year-old fisherman died after the fishing boat he was travelling in sunk around three kilometres off Salema beach in Vila do Bispo.

Five other fishermen were on the boat when it started to sink and were able to swim to land on their own, according to the National Maritime Authority (AMN).

Authorities were alerted at around 3.30am this Thursday morning, having dispatched to the scene a lifeboat from the Sagres sea rescue station, a Lagos maritime police boat, the NRP Cassiopeia ship from the Portuguese Navy and a team of divers from Lagos’ volunteer firefighters.

The men who made it to the beach were assisted by by-standers who were nearby until INEM emergency services and local firefighters arrived.

A rescue operation was launched to save the missing fishermen, who was found unconscious inside the sunken boat by the divers.

He was taken to the beach where INEM emergency workers tried to revive him using a defibrillator. After “many attempts,” his death was declared on the spot by an INEM doctor.

The Public Prosecutor’s Office was notified and the body was transported to Portimão’s legal medicine office by Vila do Bispo firefighters.

Maritime police’s psychology office is providing support to the family members of the victim, while the sunken boat remains in the sea. The owner has already been notified to create a plan to remove the boat from the sea.