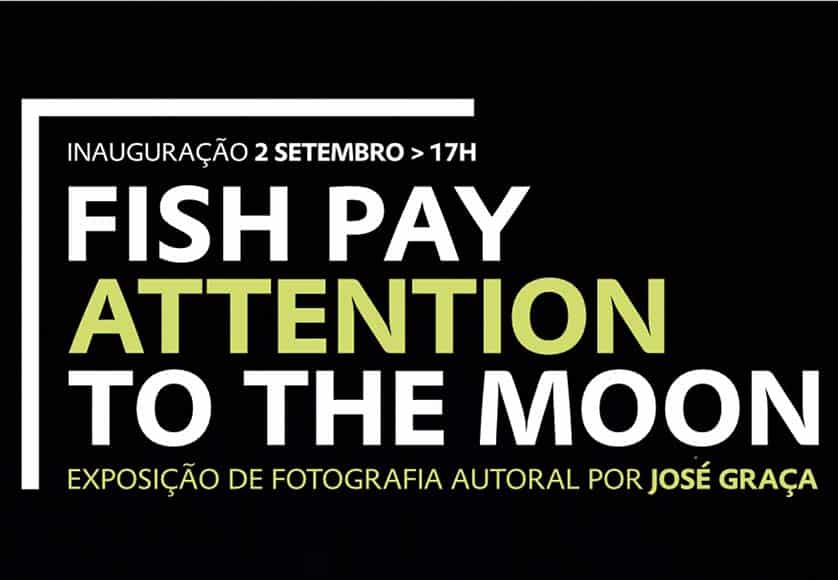 “Fish pay attention to the Moon” is the name of Algarvean photographer José Graça’s first exhibition. Scheduled to open on Friday the 2nd of September, at 17:00, at the José Mariano Gago Municipal Library in Olhão, the collection of photographs will be on show until the 28th of September.

According to the author, his 28 images are “an authorial photography documentary about octopus fishing that aims to highlight the fishermen’s hard work in a pure and complex way.”

The photographer points out, however, that the octopus turns out to be the main character in this documentary, revealing some of its incredible exploits.

José Graça describes this photographic experience as an “unforgettable connection with the culture of his land”, which could not have been possible without the crew of the «André Sousa» vessel and master «Rogério» who took him out to sea. Touched by this unique experience, he decided to share it publicly in what is his first public exhibition.

The photographer also insists on thanking José Bacelar, Manuel Teixeira and Ruben Mália, without whom «this exhibition would not have been possible», extending his thanks to all the entities and people who facilitated the process, namely the Captaincy of Fuzeta, the Municipal Library of Olhão and the Olhão City Council.