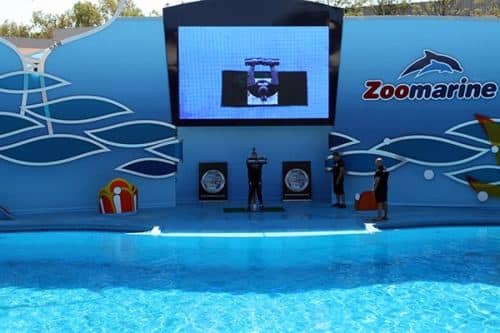 A human finger found inside a fish in Idaho, America, has been traced to a wakeboarder who lost four fingers in an accident months before.

Fisherman Nolan Calvin found the finger while he was cleaning the trout he caught on September 11. He put it on ice and called the sheriff’s office in Bonner County, Idaho.

Detectives were able to determine there was sufficient ridge detail to obtain a fingerprint, according to reports. They matched it to a fingerprint card for Hans Galassi, 31, and called him.

Investigators learned that Mr Galassi lost four fingers from his left hand in a June 21 accident on the same lake where the fish was caught. The three other fingers have not been recovered.

The fish was caught about eight miles away from where Mr Galassi lost his fingers, the sheriff’s office said.

Mr Galassi was on a camping trip at the scenic lake when he decided to wakeboard. He told the newspaper his hand got caught in a loop created by slack in the line and he was unable to pull it out before the line tightened.