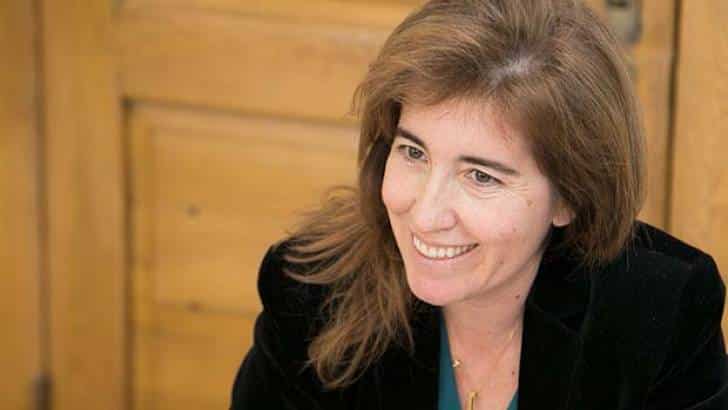 With the long-awaited trial of various former bigwigs tasked with turning Portimão into a mini-Hollywood finally scheduled for January, hopes are that national aspirations to attract foreign filmmakers to Portugal will fare a great deal better. To this end, secretary of state for tourism Ana Mendes Godinho is in London this week, promoting PIC Portugal at FOCUS, the ‘meeting place for international production’.

Taking place at the Business Design Centre for the fourth year running, FOCUS is seen as the perfect market place for around 20 Portuguese companies connected to the audiovisual sector, this year buoyed by the government’s newly-introduced support fund.

The Fundo de Apoio ao Turismo, Cinema e Audiovisual has a capital figure of €30 million which can extend up to €50 million to 2022.
This year, for example, incentives of up to €10 million were made available, while the figure will be increased to €12 million in 2019.

To qualify, film companies have to invest half a million euros (production companies half this amount).

If approved, projects can receive up to €4 million in support, the proviso being that results must get international distribution.

Says Negocios online, the Portuguese government considers its fund, released last summer, to be “one of the most competitive in Europe”, in that not only does it allowed for up to 30% of economic expenses to be returned, it “evaluates all projects within 20 working days of submission”.

Last month, the ministry of culture announced that PIC Portugal has already approved 14 projects, translating into an investment of 23.7 million euros.

Meantime, the suspected fraud over plans for a ‘cinema cluster’ project in Portimão (which never got off the ground) is at last due to open in the town’s court building next month.

Former deputy mayor Luís Carito and various others are accused of using a network of companies to defraud the council of up to €4.6 million.

The alleged crimes go back years but in the heyday of mayor Manuel da Luz, the brave new plan was to create a kind of Algarvian Hollywood in a complex alongside the Algarve International Autodrome.

There was a point when we were all told that ‘top Hollywood producers’ had visited the site and were gung-ho about a brave cinematic future. But in the end the only production that got close was one in which every participant was universally unrecognised.

As Público said in an article five years ago: “Propagandists talked about 3 billion in investments, 7000 jobs and 11 studios…”

Today, the town has only an embarrassing court case to look forward to while former mayor Manuel da Luz is presenting his second book since leaving office, entitled “O Prazer de Sentir-Pensar” (literally, The Pleasure of Feeling-Thinking).

The book is to be presented at the Auditório do Museu de Portimão on December 9 at 4pm.