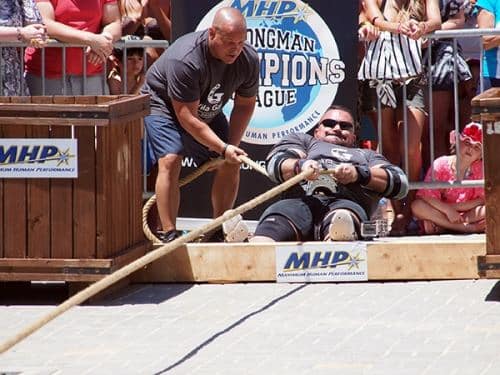 Announced last year as part of an initiative to create an underwater museum, the Ocean Revival project will finally take shape at the end of October as two old warships will be sunk off the coast of Portimão.

The first to be sunk a mile from Prainha will be the Oliveira e Carmo corvette, followed by the ocean patrol ship Zambeze a week later.

The project, which was expected to commence in August last year, aims to create an artificial reef structure to encourage underwater tourism. More information can be found at www.oceanrevival.pt