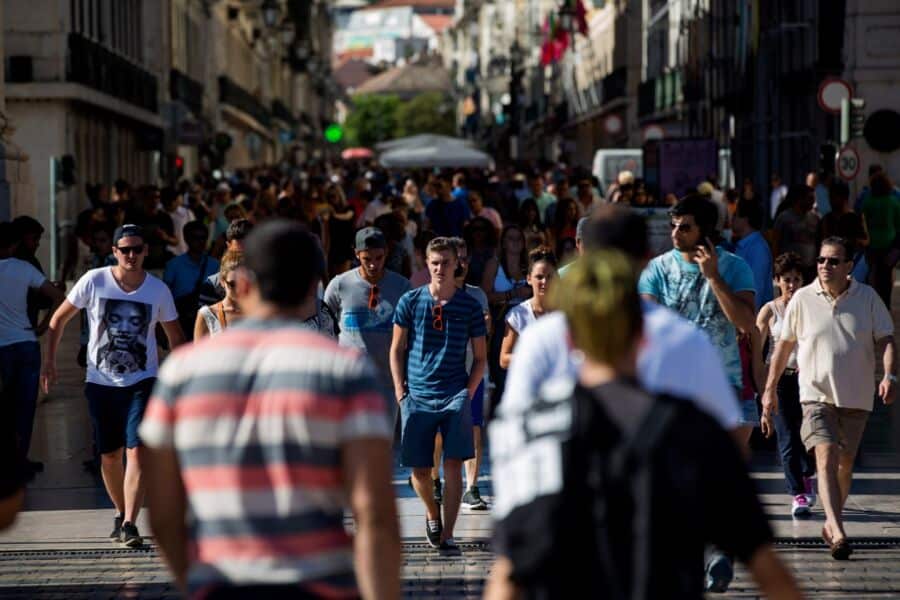 Portugal’s National Statistics Institute (INE) has begun an unprecedented exercise to survey, among other elements, the ethnic-racial origin of people who have lived in Portugal for at least 12 months

The final version of ‘ICOT 2021: Pilot Survey on Living Conditions, Origins, and Trajectories of Resident Population’ was developed after INE decided not to include a question on ethnic origins in the 2021 Census. This had been intended by most members of the working group created in 2019 by the government, precisely to assess the issue.

The survey covering more than 35,000 households has already started, with data collection to continue until May.

Collection right now is online and will then move on to telephone or face-to-face interviews, INE president, Francisco Gonçalves de Lima, explained at a press conference.

The sample underway – covering 35,035 households – has a target population of people aged between 18 and 74. Only one person per household is being interviewed; if there is more than one person eligible to answer, the person is selected who “celebrated their birthday most recently”.

Gonçalves de Lima stressed that INE wants to have high-quality results that are highly accurate, arguing that in order to have these,  and so be able to know the country’s reality, “response is essential.” 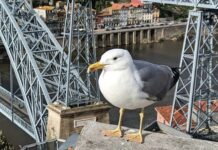