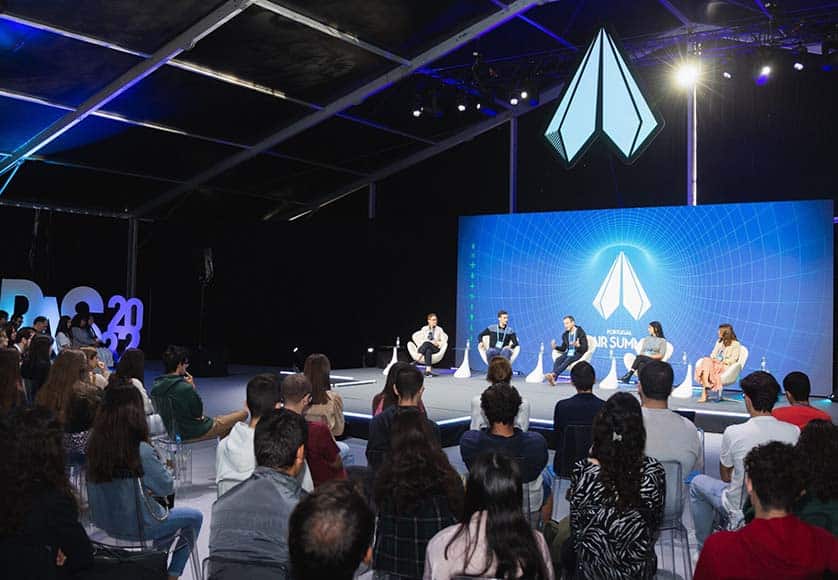 This was announced yesterday by promoters of a project first mooted just over two years ago. 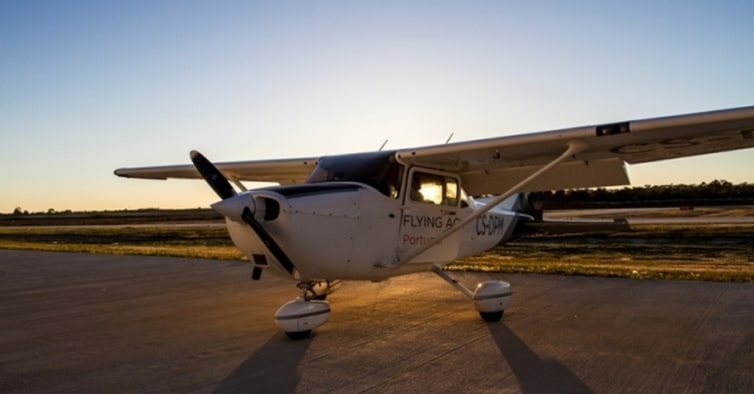 Meeting at the first major aeronautical summit on the Iberian Peninsula, Portugal Air Summit, these have moved another step closer to realising the dream of a ‘totally made-in-Portugal’ aircraft, so far dubbed LUS 222.

This is a joint venture, involving main promoters CEiiA, the centre for engineering and development, and partners EEA Aircraft and Ponte de Sor municipality.

The opening of the summit saw the signing of a memorandum of understanding assuring development, industrialisation and commercialisation from Portugal of LUS 222 – a 19-seater non-pressurised light aircraft equipped to carry up to 2,000 kgs of cargo, and with a range of 2,000 kms.

The €100 million project is geared towards producing a plane that is “very focused on the African and South American markets”, said CEiiA’s Miguel Braga.

Engineering development is already established in Évora. Ponte de Sor being the location chosen for ‘final production line stages’, as well as doubling up as a training ground, with administrative offices etc.

Miguel Braga said everything is focused on producing the first plane for certification by the end of 2025/ beginning of 2026.

The plan is for the Ponte de Sor base to be able to produce around 20-30 planes per year “at cruising speed”, he said.

LUS 222 will come in civil and military versions; be prepared to land on short runways, not necessarily tarmaced – but for now, no one is giving any idea on its retail price.

For Ponte de Sor municipality, the plan comes as a major boon. Mayor Hugo Hilário told reporters that beyond the 300 direct jobs created by production of LUS 222, another 800 indirect jobs are expected.