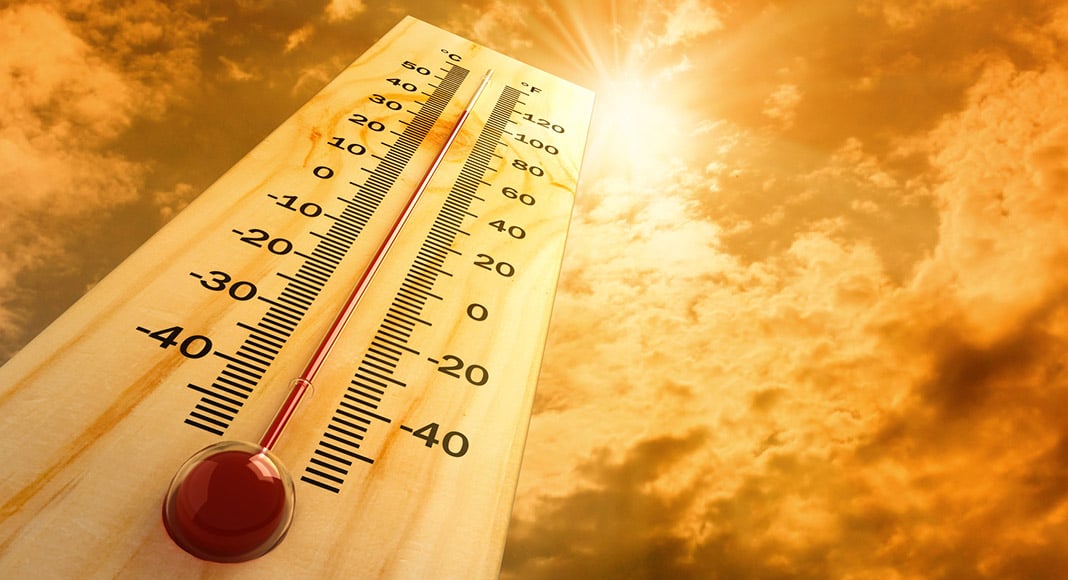 July 13 was the hottest day of all… so far

It’s official: the country’s meteorological entity IPMA has declared the first 17 days of July 2022 as the hottest this century, with July 13 being the hottest day so far this year – and the 5th hottest day in the last 23 years, with an average across the country of 40ºC.

Since the turn of the century, there have been unusually high temperatures in July in 2003, 2010, 2013, 2016 and 2020. But none of these readings reached the temperature highs the country is experiencing at the moment.

IPMA adds that the highest temperature recorded on the Portuguese mainland during the first 17 days of July was 47ºC, at the Pinhão weather station, in the Douro. The recording set a new “extreme in Portugal”.

Again, this is a ‘record’, in as much as previous scorchers only saw 27 weather stations registering new temperature highs and 13 recording “absolute extremes”.