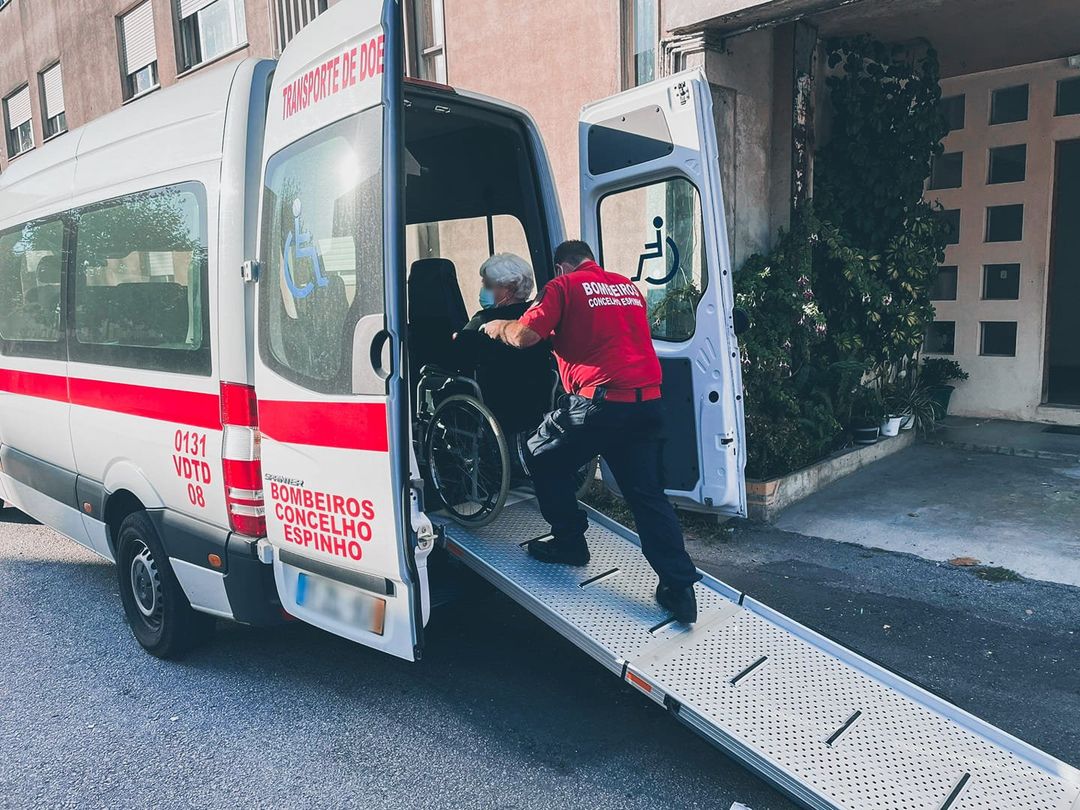 The League of Portuguese firefighters (Liga dos Bombeiros Portugueses) has admitted its various corporations up and down the country are “on the brink of asphyxiation” due to rising fuel costs, and a complete lack of response from the government.

President António Nunes tells Lusa they simply cannot keep up with the increasing price of fuel without making ‘cut backs’ in the services they provide.

The least urgent of these – the transport of non-urgent hospital patients to and from appointments – is thus the first to be impacted.

Even so, chances are that the nation’s 434 firefighting stations will close the year millions of euros in the red.

Nunes pointed to as much as €10 million.

Many associations have already reduced the number of passenger transports carried out, he told Lusa, explaining that the payment per kilometre for this service “hasn’t been updated since 2012”.

If this wasn’t bad enough, he added that typically regional health authorities take “a long time to pay firefighting corporations” for these kind of expenses.

“There are associations which don’t have any money in the kitty”, he stressed. “The situation is absolutely chaotic”.