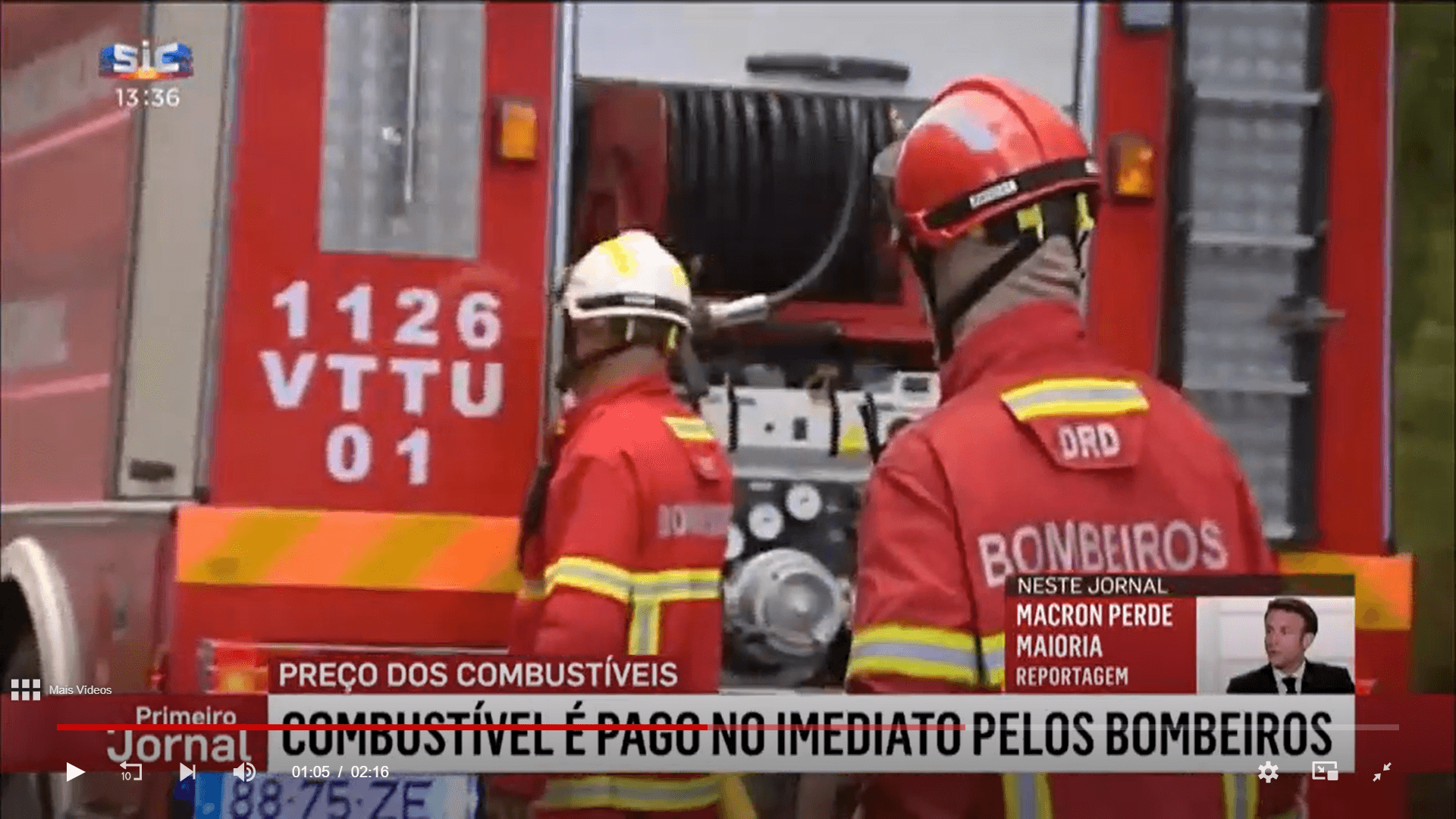 Firefighting corporations fear they won’t be able to sustain the costs of filling vehicles with fuel during major fires. SIC television news today explains that it can cost €16,000 a day to keep a station’s fleet of vehicles in fuel. “If the fire lasts, for example, one week, you have to multiply that sum by seven…” And in spite of costs being ‘supported by the State’, money received for this year was paid on the basis of budgets formulated long before fuel costs soared. Associations say they are now in desperate financial straits and don’t know how they will be able to cope.