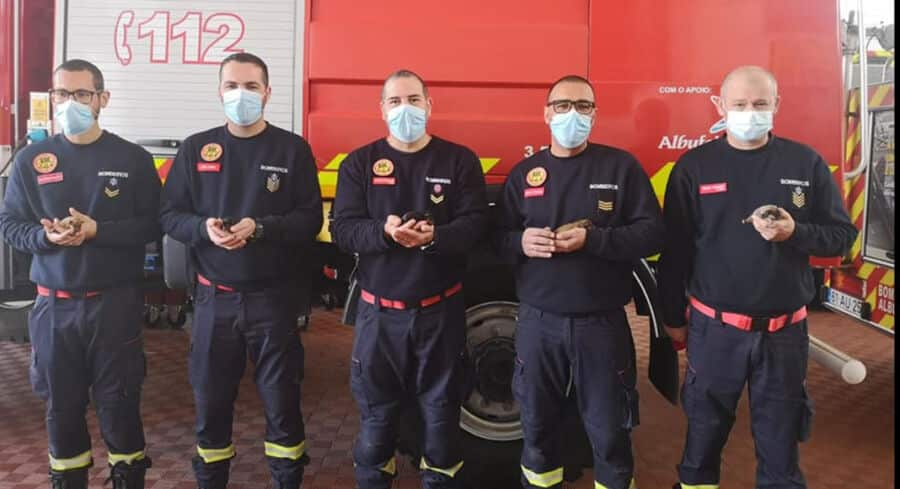 Five puppies that were left to die inside a plastic bag tied to a tree in Albufeira were rescued by local firefighters on Sunday morning (February 28).

Authorities were alerted by a citizen who spotted the bag dangling from the tree, several metres from the ground, in Travessa do Malpique.

By the time firefighters arrived, three of the dogs had already fallen from the bag and were found on the ground.

All five puppies were showing signs of hypothermia.

“We tried to warm them and feed them,” Milton Rodrigues, assistant commander of the local fire brigade, told Correio da Manhã tabloid.

The puppies were handed over to local association Pata Ativa and placed in the care of a foster family.

“Thankfully, these five puppies got a second chance,” the local firefighting force said on its Facebook page, making an appeal to all citizens. “Please, don’t abandon animals. Ask for help, there are entities and institutions available to help.” 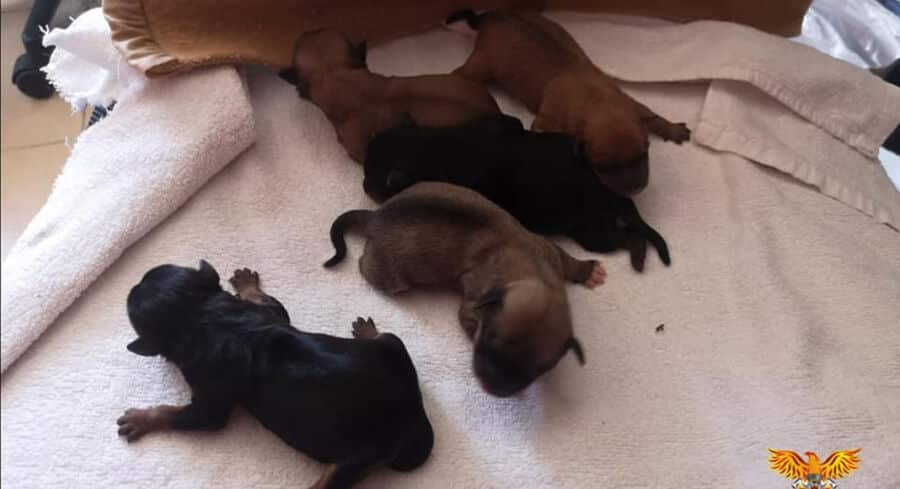 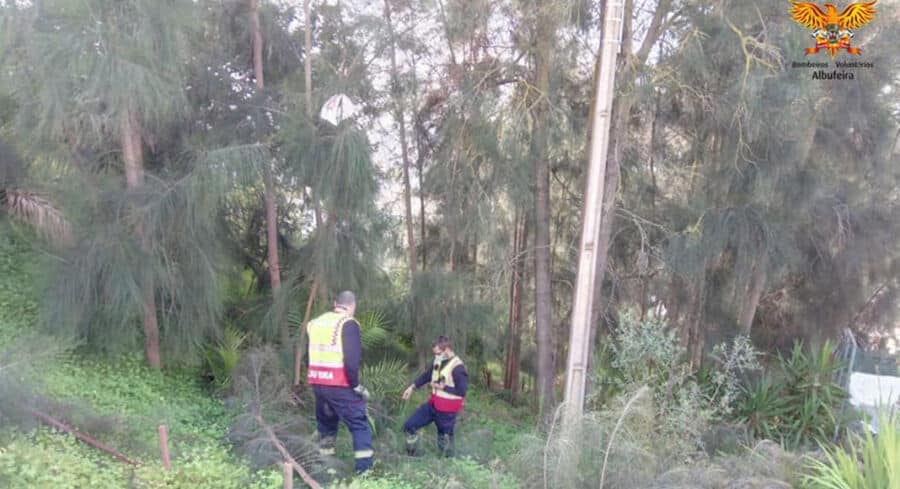 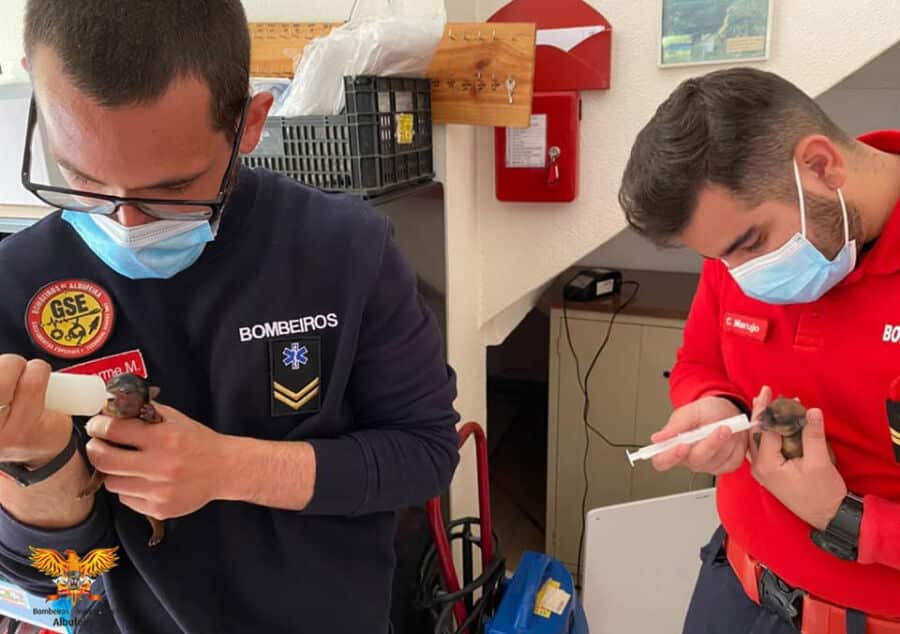