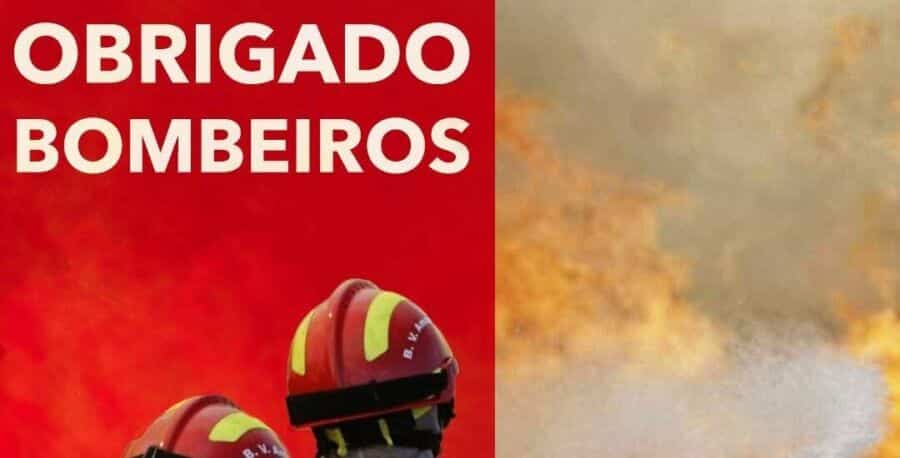 Three firefighters from various corporations were injured yesterday in a fire that broke out in Oliveira do Hospital. One of the men received burns on the face and legs,  the other traumatic injuries to his pelvis. Both remain in hospital. A third female firefighter suffered from smoke inhalation. During the same fire – now brought under control – a firefighting vehicle was partially destroyed.