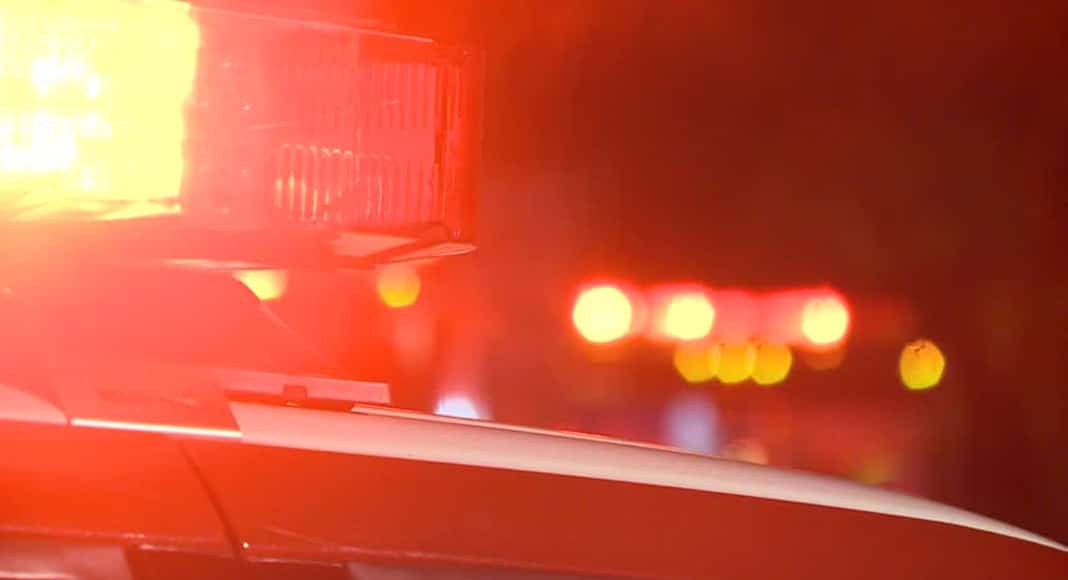 An inquiry has been opened into how firefighters called to an apartment blaze in Estoril earlier this month managed to extinguish the fire but leave a carbonised body behind.

The body – believed to be that of the tenant – was only found last week during the ‘clean up operation’.

Reports however explain that the apartment was ‘filled with rubbish’. Indeed, so filled that firefighters made three trips to it post-fire and still didn’t identify the dead body.

Says Correio da Manhã, the “accumulation of rubbish” had been witnessed by other tenants in the building.

The tenant, a former lawyer suffering psychiatric problems, fell into the habit of gathering ‘material’ from skips and containers in the street and bringing it home.

The night of the fire, neighbours said they remember seeing some car bumpers on the apartment terrace.

PJ police are now investigating while the body has been removed to Cascais morgue for autopsy and official ‘identification’.