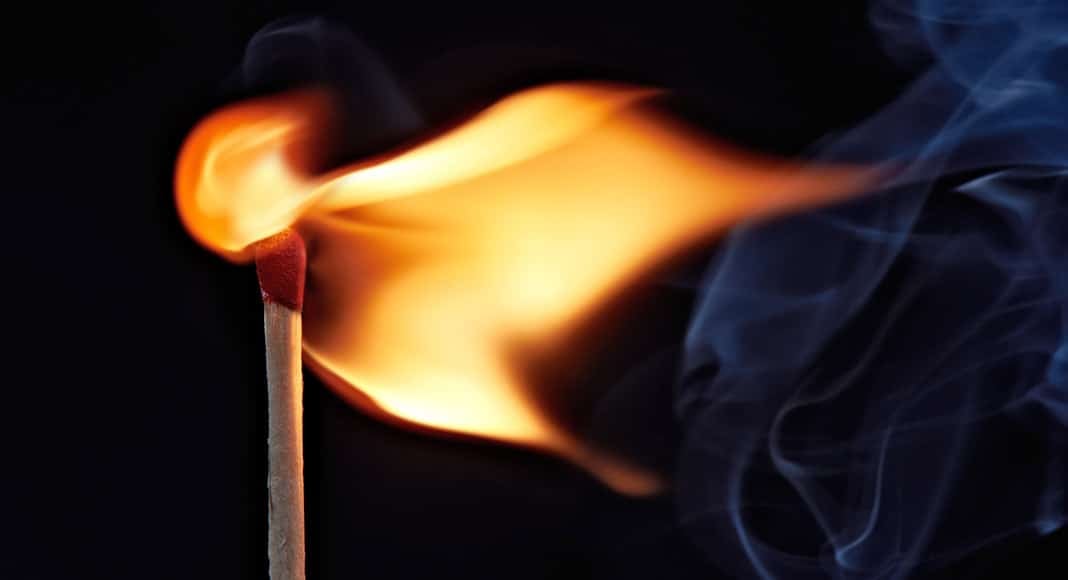 Brothers in law João Abrantes, 27 and João Filipe Antão, 19, are being held in preventive custody after a PJ police investigation has uncovered evidence to suggest the duo has been responsible for no less than five rural fires in the space of the last month. The two men, previously attached to Caneças fire station (Odivelas/ Greater Lisbon), will remain behind bars while police continue their probe – suggesting they may uncover evidence of further fires having been caused by the men.