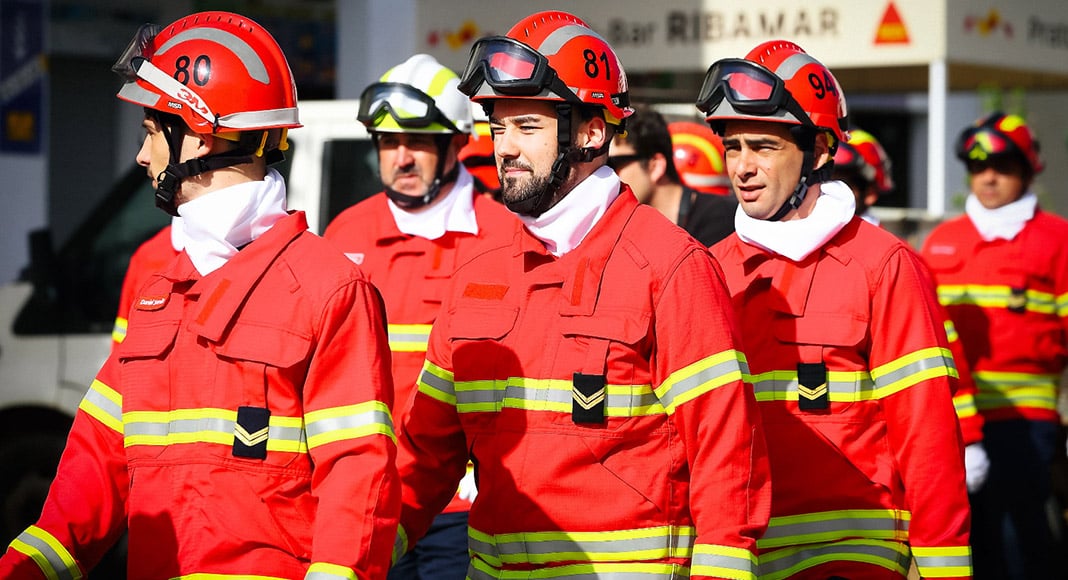 Portugal’s last two weeks of wildfire drama appeared to have calmed this morning, with only seven active fires, two of them already in resolution. The fire involving most firefighters is in Vila Real, in the north, followed by one in Lamego (Viseu district) while most of the others – including a blaze in Faro – are all classified as fires that are not at this stage ‘relevant occurrences’. The next few days are being seen as posing “typical summer” conditions. The government is due to review its rural fire response on Thursday. However since this brief went up online a new fire has broken out in São Marcos da Serra, near Silves (see main menu for updates).