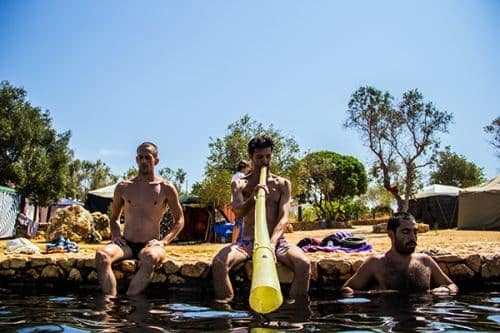 Local and Central Government need to take some of the blame in relation to the devastation caused in the area of Tavira over the last few days.

The first question is why are landowners allowed to let  their land turn into scrubland? In most European Countries if the landowner does not look after his land the state intervenes by serving a notice to appear before the local Civil Courts.

So the answer is simple: impose those rules on the landowners or otherwise the tinderbox will simple open its jaws again and again until there nothing left to burn in Tavira.

The second question is why can landowners in Tavira simply use their land illegally at the hardship and inconvenience of others who live around them? Hence without the state’s intervention we now have miles of rotting greenhouses made out of plastic that are currently flying around in the wind that are once again a major contributor of the causes of fire.

Thus, in conclusion, gone are the days when landowners could simply wait until a foreigner knocked on their door to take the burden of land off their shoulders, unfortunately the world has changed and those days are now long gone.

Today is about responsibility and therefore the state needs to bring in urgent legislation that imposes those responsibilities upon those who simply do not care about their land that surrounds them.