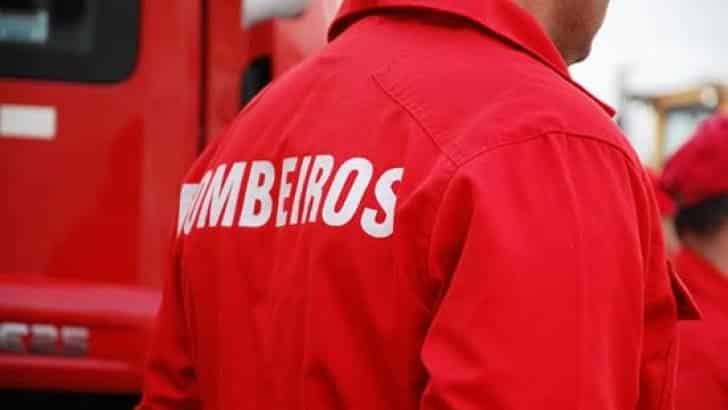 At least six cars were completely destroyed in a fire that broke out in an underground car park in Monchique on Sunday (September 23).

According to reports, several explosions were heard by locals at around 5am when the fire is believed to have started. Over 100 cars were inside the car park when the blaze broke out.

The flames were put out completely at 6.30am after being battled by 42 firefighters. Nobody was hurt.

The fire is being investigated by PJ criminal police.