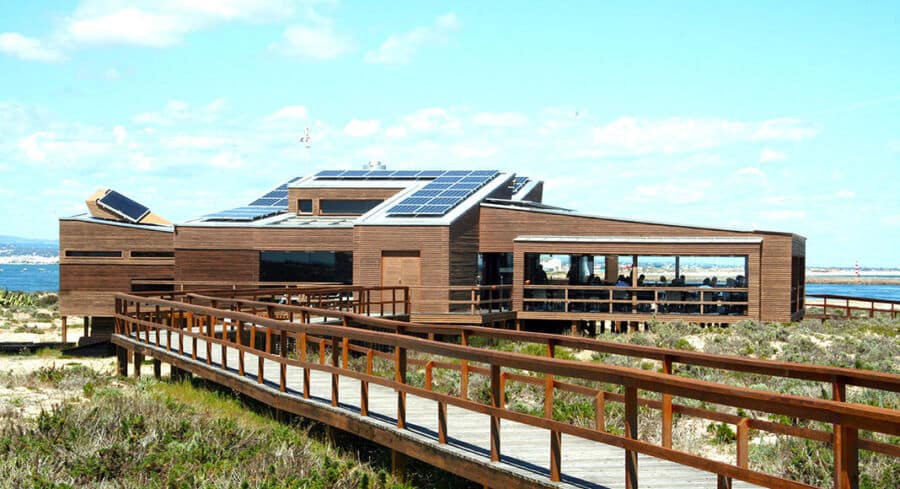 A massive fire has completely destroyed the only restaurant on Faro’s Ilha Deserta, the popular beach restaurant Estaminé.

The blaze broke out at around 10.45pm on Tuesday night (March 2) and was only put out at around 3.30am. The firefighting efforts were hampered by the restaurant’s hard-to-reach location on an island which is only accessible by boat.

Fernando Rocha Pacheco, Faro’s maritime police commander, said the fire was clearly visible from both Olhão and Faro. Eye witnesses described the blaze as a “huge ball of fire” that consumed the wooden-structure restaurant.

Authorities have confirmed no one was injured as the island is uninhabited – except from one resident who was not home, according to TVI – and the restaurant was closed for holidays and undergoing renovations.

The cause of the fire is still unclear, although there are reports of several explosions which may have been caused by three gas bottles in the restaurant’s kitchen. PJ police inspectors were due to investigate the remains of the restaurant on Wednesday morning.

Meantime, the restaurant’s owner says the losses could top €1 million.

“I have insurance and I hope it will cover at least the cost of rebuilding,” José Vargas told SIC.

Said the owner, the restaurant, which was due to celebrate its 12th anniversary, was closed due to the pandemic and was undergoing renovations.

“We were replacing some parts of the wood which were damaged and carrying out some improvements to prepare it for the upcoming season,” he said. 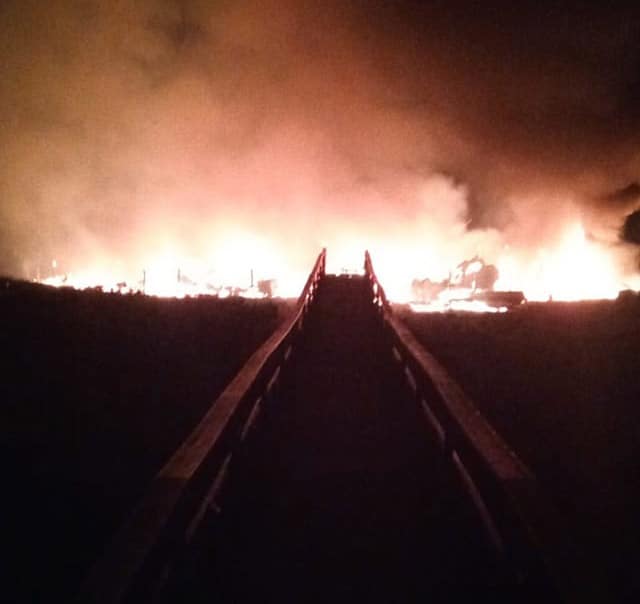