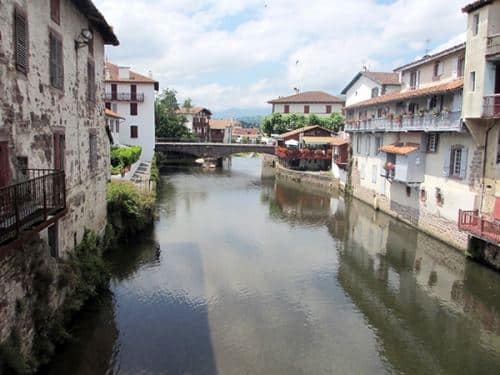 Finnish punk pop band The Blush will be holding three gigs in the Algarve in August and September.

Three of the four members of the band will be flying to Portugal from the UK, where they attended the International Beatle Week, held in Liverpool.

The Blush has already released two singles with the third expected in the autumn.

The band has also been chosen to be at the Finnish Rock Championship semifinals and the voting will start in mid-August.

The tour schedule is: August 29 at One2seven Hotel in Ferragudo; August 31 at Café Inglês in Silves, September 1 at Stevie Ray’s in Lagos