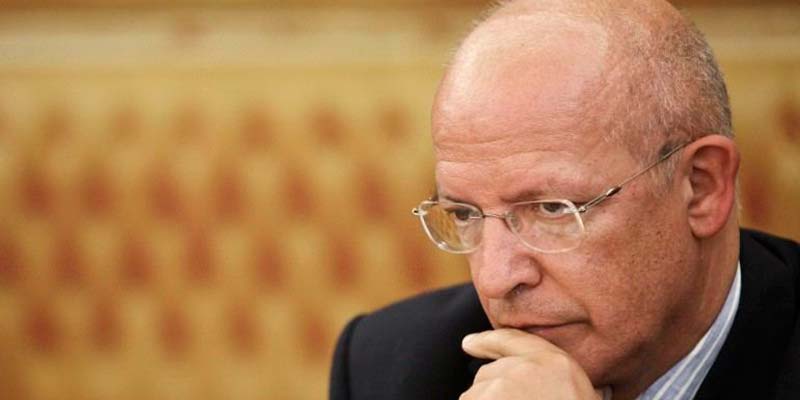 Portugal’s head of diplomacy Augusto Santos Silva has rejected a bid by Finland – holder of the EU’s rotating presidency – for “deeper cuts to EU Cohesion Funds”.

Talking to journalists on Monday, Santos Silva said the proposals were unacceptable – though they still exceed levels suggested by Germany and other ‘deep-pocketed contributors’.

Explain reports, the scene is set for a fresh battle over European budget plans for the period 2021-2017.

Cohesion Funds are designed to help poorer regions ‘catch-up with the rest of the EU’.

Finland is suggesting a budget of 1.07% of gross national income (GNI) translating to a saving €1.087 trillion. This is less than the figures proposed by the European Commission – which has asked for 1.11% of GNI – and the European Parliament, which has proposed 1.3% of GNI.

Said Santos Silva, Portugal “defends an approximation to the position of the European Parliament” and is also prepared to consider the lesser figure suggested by the Commission. But Finland’s proposal falls too far short.

Prime minister António Costa has called the Finnish proposal a “serious error” that represents “institutional conflict with the European Parliament”.

“In short”, he said, “it is everything the EU does not need, and therefore must be categorically rejected”.

Presenting the situation on a wider level, the Financial Times reports that “Finland has been struggling to bridge divisions as EU states jostle over how to pay for the bloc’s priorities. The impending loss of the UK as a net contributor to the EU has sharpened the debate over EU funding, as have commission attempts to divert more money to priorities such as scientific research and handling migration”.

The paper’s online admits that Finland’s proposals “risk the anger of member states that receive the cohesion funds”, Portugal being one.

Discussions over the seven year ‘multiannual financial framework’ are expected to continue long into 2o2o, says the FT, and will almost certainly spill over into the next ‘rotating presidency’.