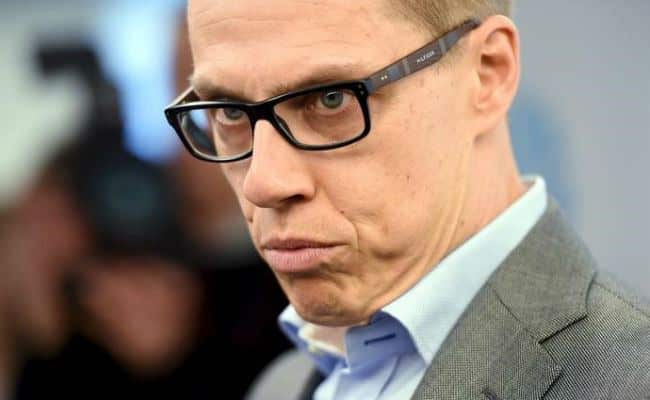 Finland’s Finance Minister Alexander Stubb is on a mission to plug what his country calls “a tax loophole” that allows Finnish seniors to live in Portugal without paying income taxes.

Talking to Finnish news service YLE Stubbb has said that Finland is already in discussions with Portugal to “rewrite the countries’ bilateral tax treaty” and if this is non-negotiable, he will simply “scupper the existing agreement altogether”.

What Stubb is referring to is the much-lauded tax regime for so-called non-habitual residents.

It is the scheme that tax consultants Price Waterhouse Coopers has dubbed “Europe’s best kept secret”, and one that has boosted Portugal’s property sales market massively since coming into effect in 2009.

But, as far as Finland is concerned, it is in the way of valuable tax revenue.

As YLE website explains: “According to the terms of the current treaty, Finland cannot apply taxes on private sector pensions paid out in Portugal”.

“We have two alternatives over the next few weeks or month”, Stubb has told YLE. “Either we sign a tax agreement that is similar to the one we have with Spain, or we give up the old agreement with Portugal”.

How that would instantly retired Finns living ‘tax free’ in Portugal remains to be seen.

In Spain, where Finland brokered a new tax deal last year, Finns living ‘tax free’ will only have to start paying taxes back to Finland in three years time.

YLE says the new deal will “allow Finnish tax authorities to gather taxes on all pensions paid to Finns living in Spain”, whereas the current treaty only gives it the right to collect taxes on public sector pensions.