I was sitting on my living room floor building a Batmobile Lego model with my six-year old son. Because it was such a nice day outside, one of the living room windows was open and I heard a sound that was, well, unusual.

Unusual because the cars going by outside were few and far between and because this was not the sound of a normal car. So, I stopped and looked out the window. And there it was: standing in the morning sun, waiting for the light to turn green, a beautiful Ferrari Portofino, in all its red glory.

About ten seconds later, as the light changed, the guy gave it the beans and in a split second it was gone. I probably had a stupid grin on my face and my mind wandered to a weird, utopic, post-Covid-19 place where everyone drives a Ferrari.

It’s our 11th consecutive day at home and Lego has been one of the main distractions. The kids are really enjoying these days so far and we have been trying to find the right balance between keeping them informed while not worrying them too much.

Truth is, these are very likely the hardest days of our lives as a country and a society and some things will probably change forever. I won’t presume to know what or how, but change is coming, that is for sure.

The auto industry, which is my job to write about, is one constantly embracing change, but this is something completely different.

The stock market has crashed in an unprecedented manner and most car companies are worth at least 30% less than a month ago. Factories are being closed all over the world and sales … well, what sales?

Most constructors are planning to reopen their plants in April, but seriously, that seems more like a pretend sign of no panicking than a real plan. Objectively, Italy may be the only European country already reaching the peak of the disease, with Germany, France, Spain, Portugal, among others, predicting April to be the most worrisome month.

If our prime minister says we are facing three very hard months and we are only at around 2,000 infected people, how will Germany or France reopen factories in 30 days? They just won’t. This will affect supply chains, car launches, marketing strategies, commercial planning, everything. Moreover, there is talk that car factories are going to start producing medical ventilators, due to their technical know-how and efficient production lines. Is there a clearer indication that this is the closest, in many ways, we have got to a world war in the last 75 years?

But the consequences run deeper. With the Geneva Show cancelled, many have said it will not happen in 2021. The Frankfurt Show is dead and for now it seems it will be held in Munich from 2022, but nothing is certain yet.

Other car-related events are simply being cancelled. The last round of the World Rally Championship was cut short and no one really knows when the competition will resume.

As for the world’s most important car circus, Formula One, it never even began. The Australian Grand Prix was cancelled on the Friday before the first Free Practice began when a McLaren team member tested positive for the virus.

Meanwhile, Holland and Spain have postponed their races and Bahrain and Monaco have been cancelled. The Principality’s Grand Prix is the most important race on the calendar and had been run non-stop since 1954. Meanwhile, the rules that were set to be introduced in 2021 have been postponed to 2022.

The Le Mans 24 Hours? It will be in September, not June. That’s at least four more hours of dangerous night driving.

In what concerns specialised car magazines, I foresee troubled times in the very near future. Here in Portugal, brands have cancelled most test-drives. The market will inevitably move more and more towards an online presence and print will struggle even more.

All this arrives at a time when the car industry has not fully recovered from Dieselgate and the transition to electric vehicles is being processed by makers in a less than certain approach.

I am afraid that the car as an object of passion, of desire, is going to take a big beating at the other side of the coronavirus crisis. Maybe I’m wrong; I hope I am wrong.

For now, all we can do is stay in. Build Lego cars. Watch old races on YouTube. Tell our kids about naturally aspirated V12 engines and how they can turn a normal day into an unforgettable one.

And, if by any chance, a Ferrari stops at a red light outside our window, we might as well stop everything and marvel in this most perfect object of freedom that is the car. And make sure we enjoy the next drive as if it was the last one for months. Because we never know when that might just be true. 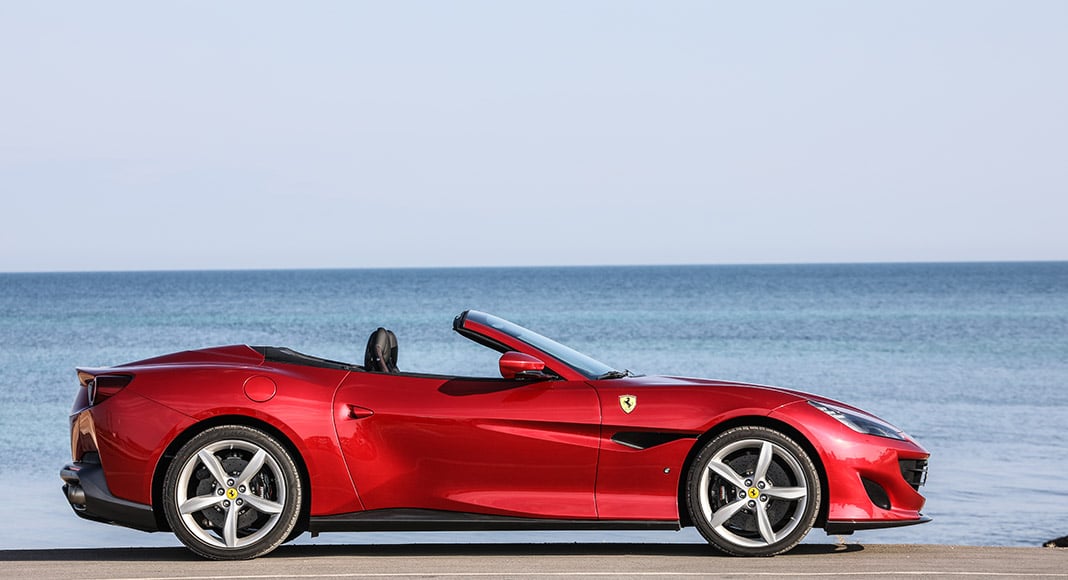 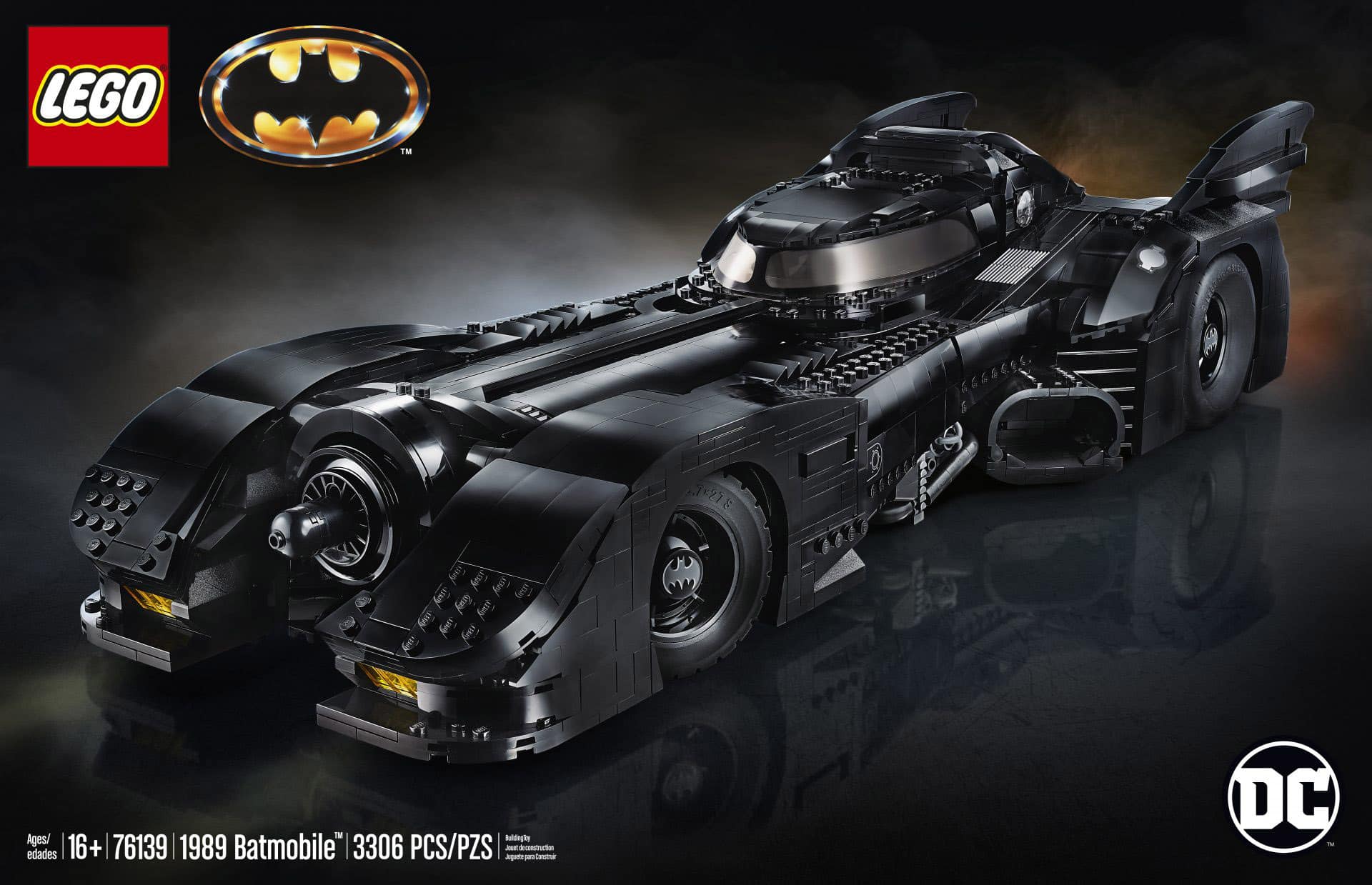