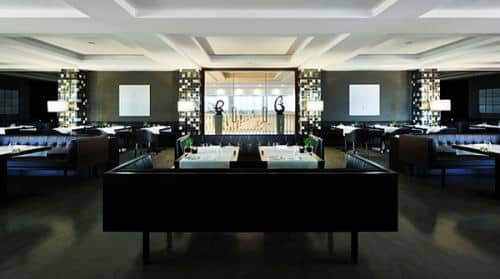 Minister of Internal Affairs Miguel Macedo has vowed to developed a new financing model for firefighting corporations by September.

The announcement followed strike threats from the Portuguese Firefighters League (Liga Portuguesa dos Bombeiros), discontent with the budgetary cuts and lack of operational resources affecting the various firefighting units in the country.

The League had threatened to go on strike on August 18 and from September 4 to 6 if the needs of Bombeiros were not heard.